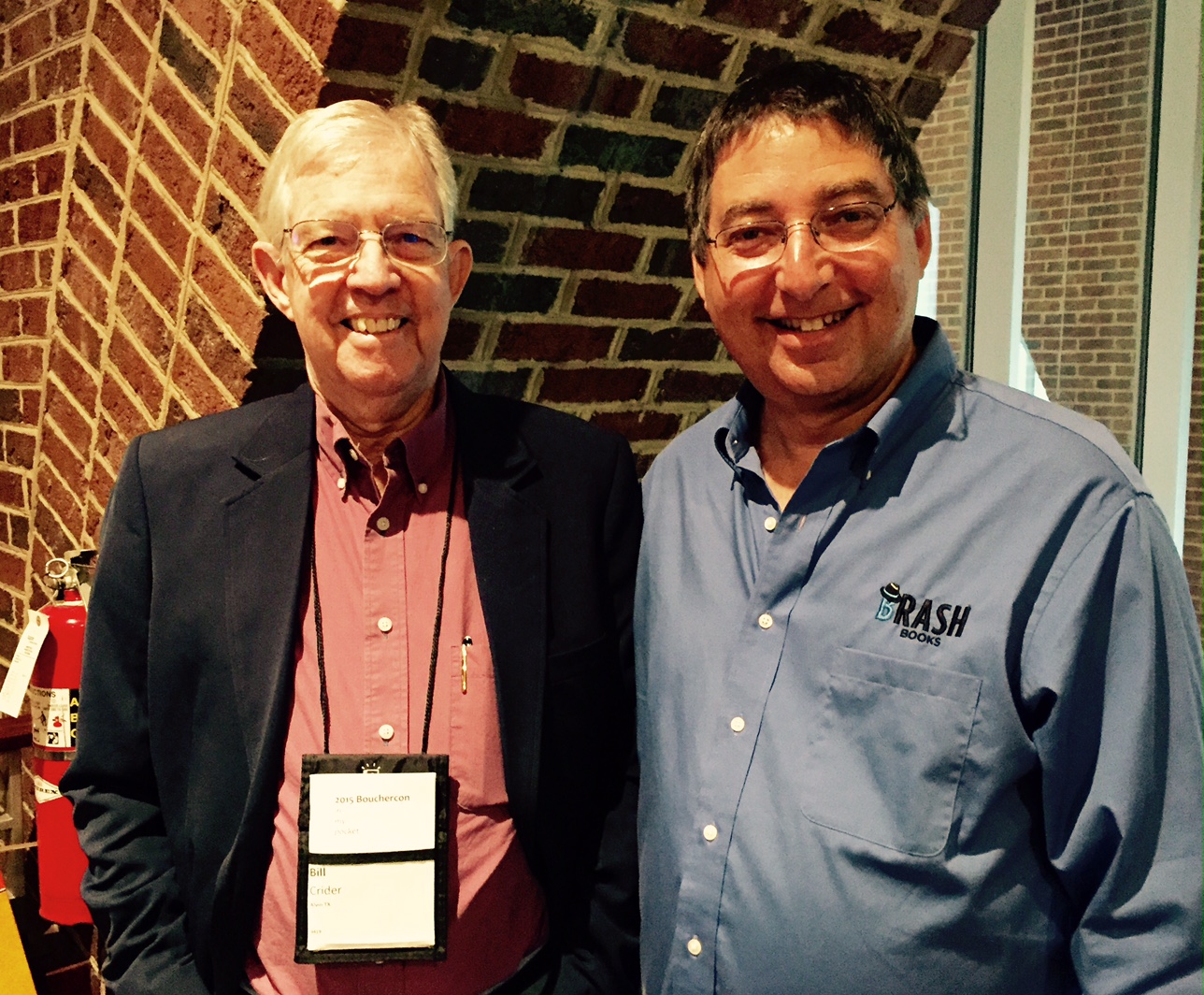 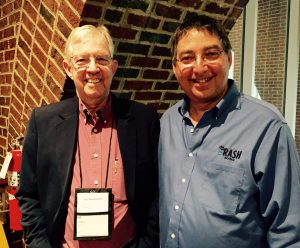 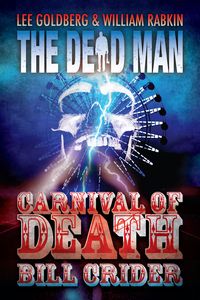 8 thoughts on “Heartbroken for Bill Crider”