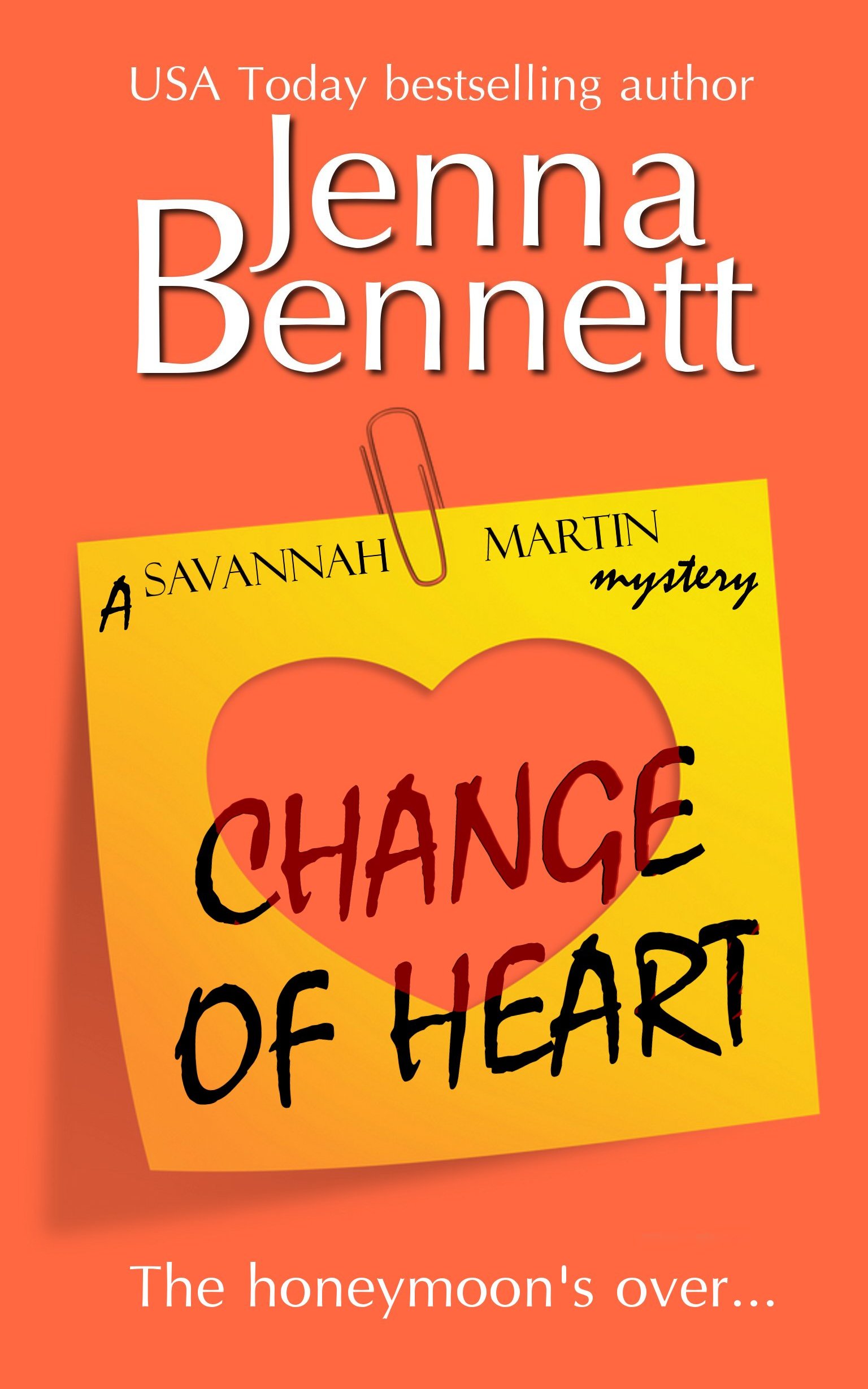 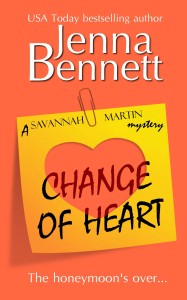 4 thoughts on “Happy Endings Can Be Hell”