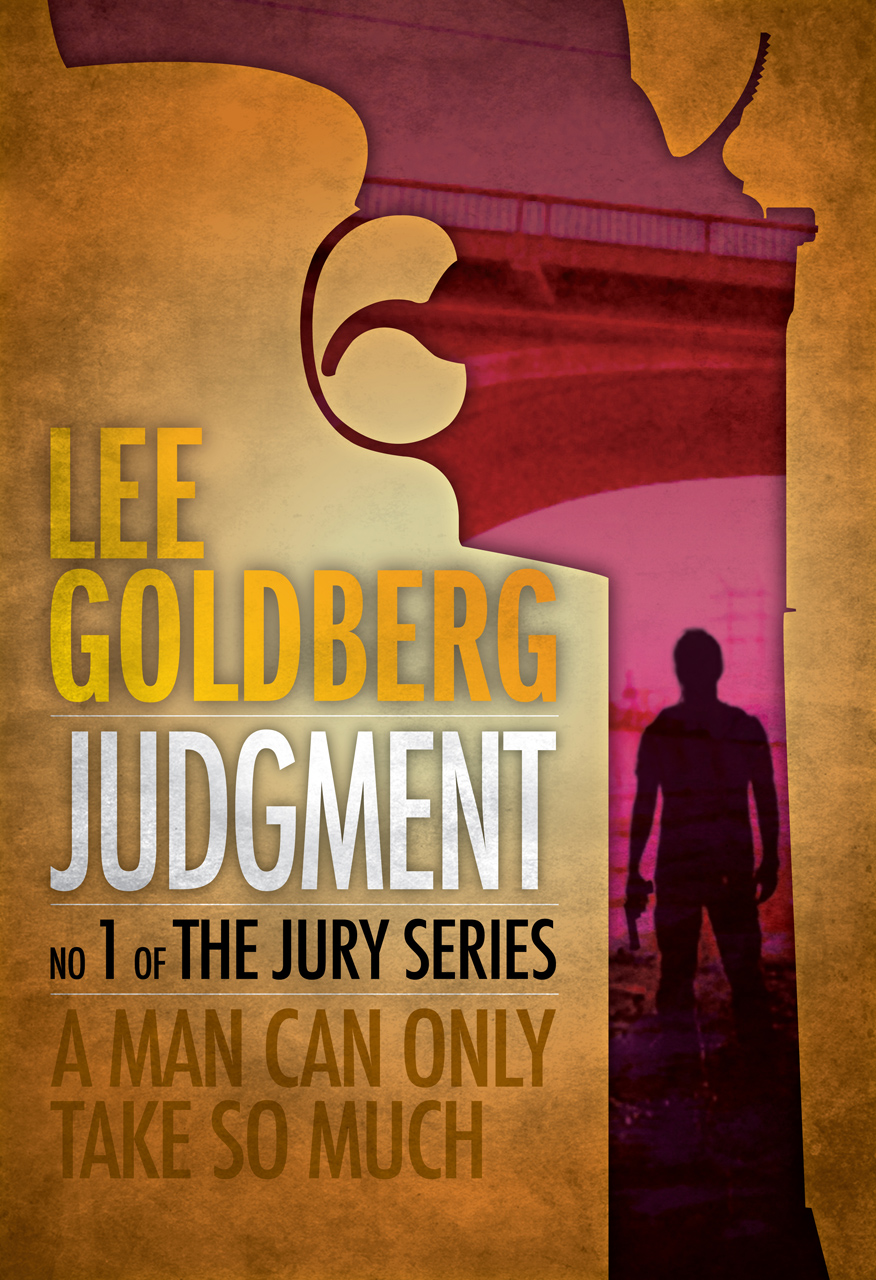 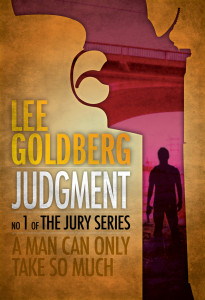 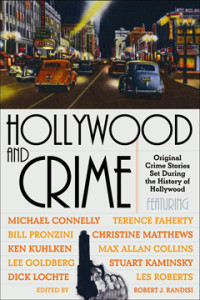 3 thoughts on “The Mail I Get: Lee Goldberg Books in Chronological Order”