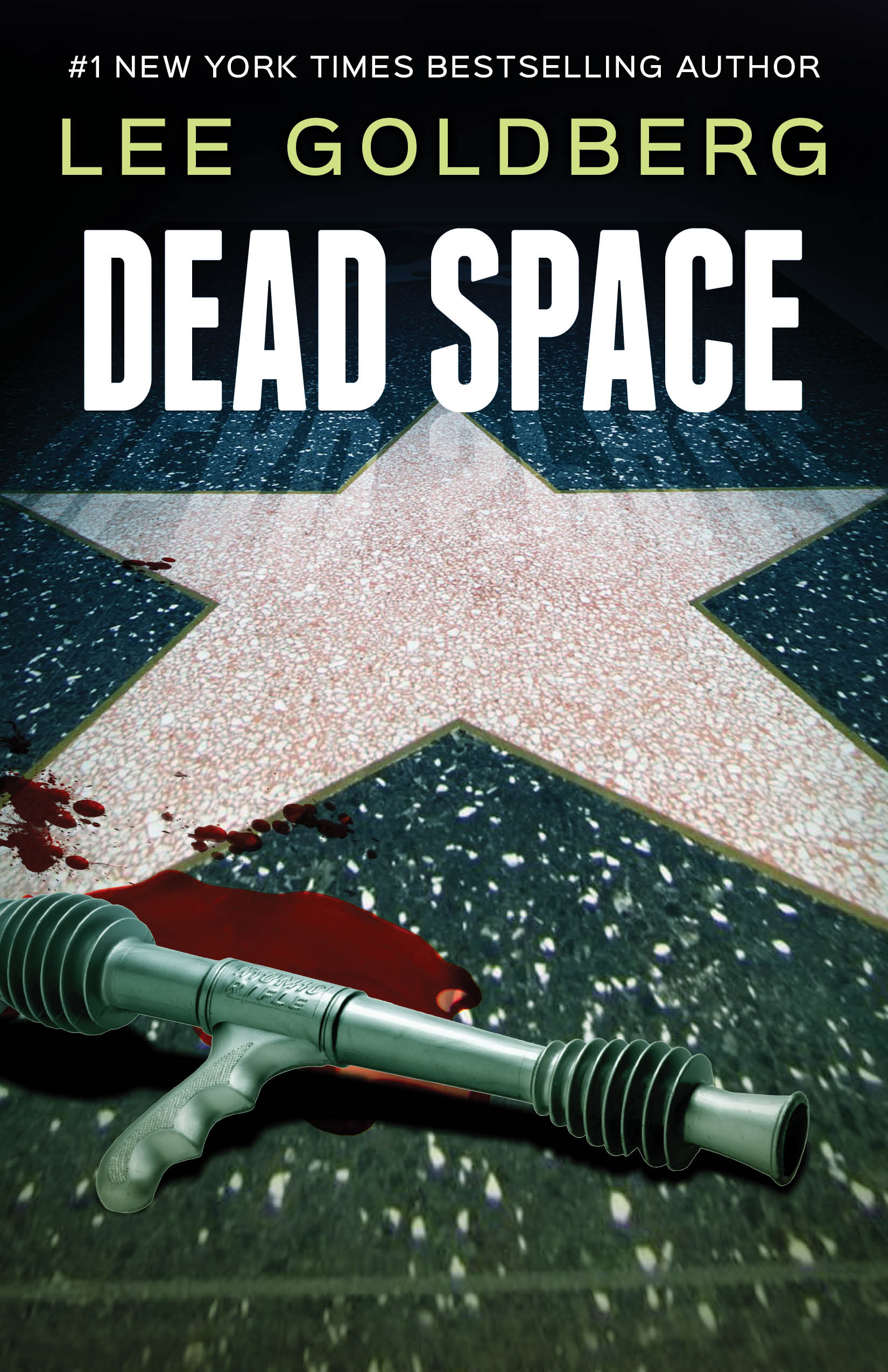 Ex-cop Charlie Willis handles “special security” at Pinnacle Pictures. His job: to protect the studio and its stars, to stop scandals before they explode, to keep the peace in the land of make-believe. When Pinnacle revives the cult, 1960s TV series Beyond the Beyond as the cornerstone of a fourth network, two powerful forces fight for control of the show—a talent agency that uses blackmail, torture, and murder to keep its clients on the A-list, and a homicidal legion of rabid fans led by an insane actor who thinks he’s in outer space.

“Goldberg uses just about everything he can think of to send up the studio system…you name it, he’ll make you laugh about it.” Analog

“An outrageously entertaining take on the loathsome folkways of contemporary showbiz,” Kirkus Reviews

“Mr. Goldberg has an observant eye and a wicked pen,” The Washington Times

“The novel’s satiric slant is strong enough to have an effigy of Goldberg beamed into outer space at the next Star Trek convention,” Los Angeles Times

(Previously published as Beyond the Beyond)