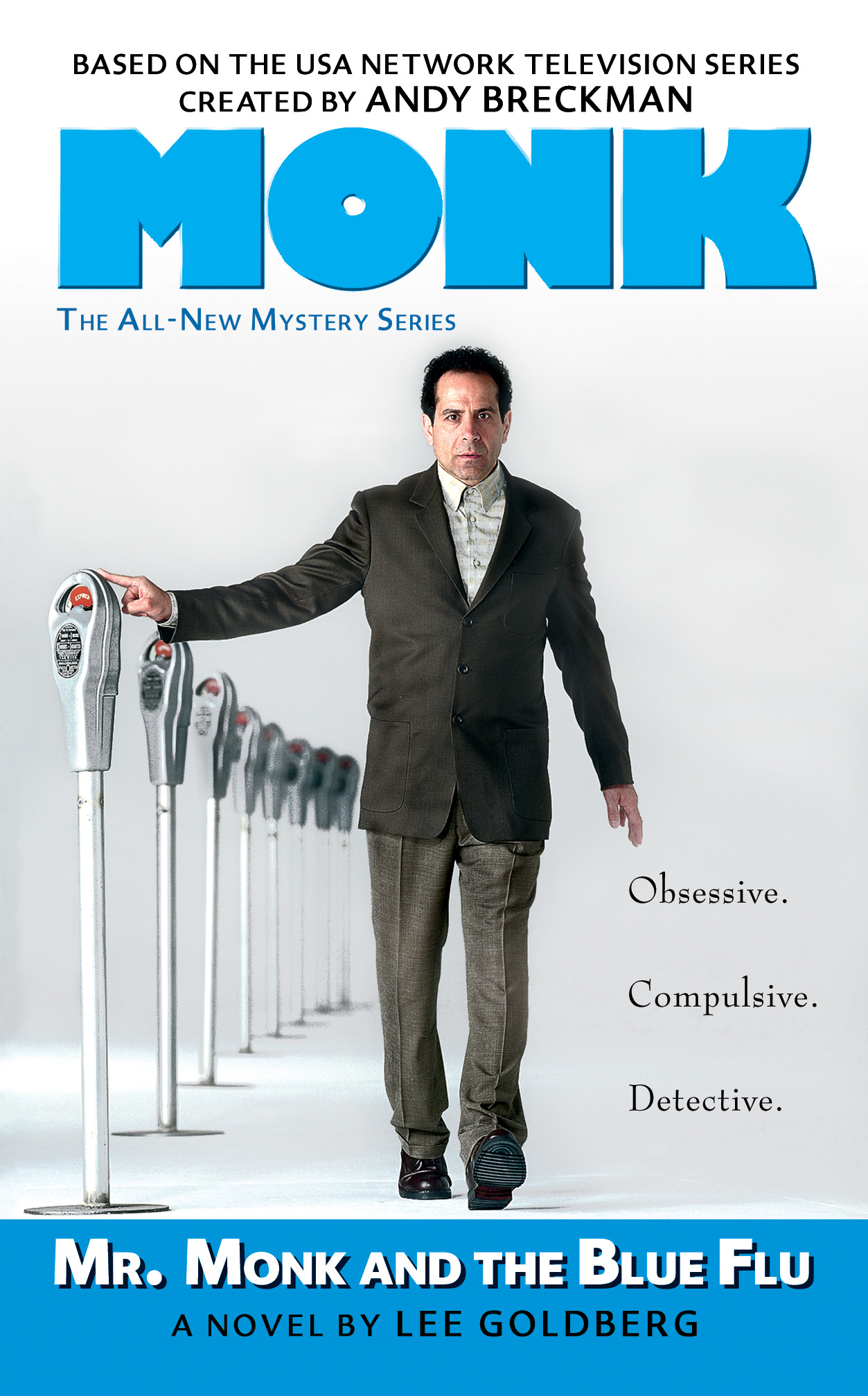 Monk is horrified when he learns there’s going to be a blue flu in San Francisco—until Capt. Stottlemeyer explains that it just means the police plan to call in “sick” until they get a better contract.The good news is the labor dispute will give Monk a chance to get back on the force.The bad news is it means he’ll be a “scab”—and he doesn’t like the sound of that either.

But before he knows it, Monk has his badge back, and his own squad to command. Unfortunately, some of the squad members make Monk look like a paragon of mental health. But despite the challenges, they’ll have to pull together to catch an astrologer’s killer, solve a series of mysterious fatal assaults, and most importantly, clean up their desks.