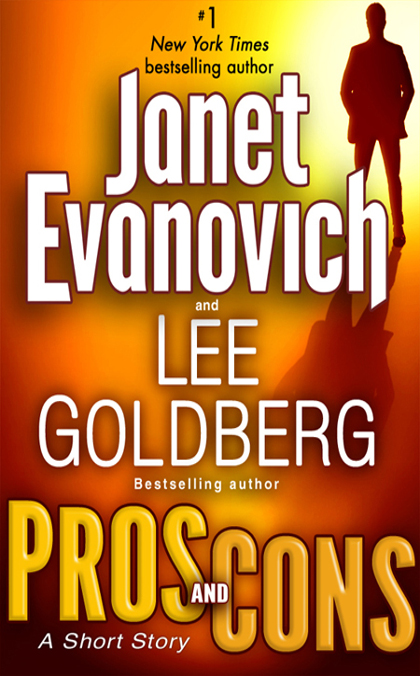 Janet Evanovich and Lee Goldberg have teamed up for a dynamic new series featuring an FBI agent who’s on the hunt—and a master con artist who’s enjoying the chase. The con is on in this eBook original short story that’s a triumphant prequel to The Heist.

FBI special agent Kate O’Hare has made it her mission to nail international con artist Nicolas Fox. When she discovers his plot to plunder a venture capitalist’s twentieth-story Chicago penthouse of all its cash and treasures at the same time that the self-proclaimed King of Hostile Takeovers is getting married, Kate is 85 percent—okay maybe 92 percent—sure that she’s finally going to bag Nick Fox.

Problem is, first Kate has to convince her boss, building security, and maybe even herself, that wedding planner Merrill Stubing is actually Nicolas Fox. Second, she has to figure out how to corner and capture him without disrupting the event of the year. And third, what’s going to happen once O’Hare finally gets her hands on Fox? It’s going take a pro to catch a con before the fireworks over Lake Michigan go off.

Includes a sneak peek of The Heist, the first novel in the highly anticipated new series from Janet Evanovich and Lee Goldberg!