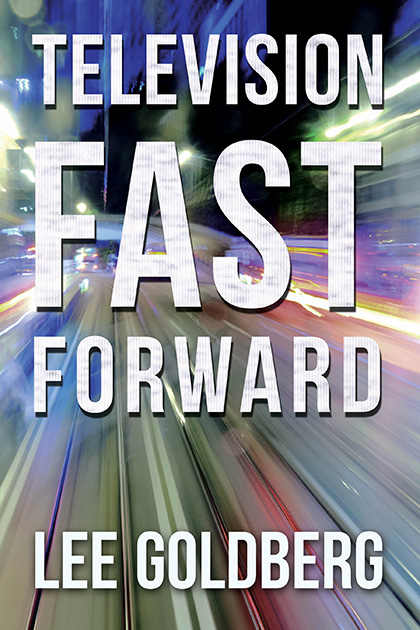 Did Gilligan and his fellow castaways ever get rescued?
Is Dr. Marcus Welby still making house calls?
Is Marcia Brady single?
What kind of father did Beaver Cleaver grow up to be?
Did Steve Austin & Jaime Sommers finally hook up again?

Those burning questions… and many, many more… about your favorite TV characters are finally answered in the new, 2015 edition of this unique and entertaining book, which examines every TV series revival, sequel or remake that was made from the 1950s through the early 1990s.

All the shows in the original edition have been updated… plus the book now includes a full list of television series sequels and remakes produced from 1992 to 2015.

“A useful and entertaining volume” —Booklist