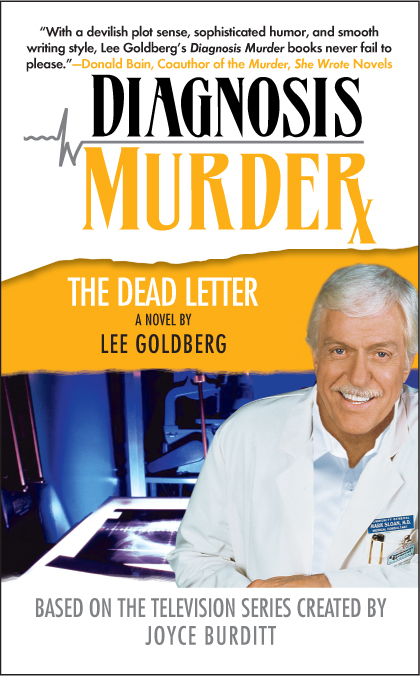 Nick Stryker was one of L.A.’s most infamous private investigators. He made a living snapping photos of philandering spouses—and supplemented that income by blackmailing them in return for not turning the evidence over to his clients. But Nick made one too many enemies over the years.

Dr. Mark Sloan receives a package full of files, audiotapes and videos—and a cryptic letter from Stryker that begins If you are reading this, I’m dead. The box contains the most incriminating evidence Stryker gathered from those involved in activities a lot more scandalous than simple infidelities. Now, with enough proof to put some of the most powerful people in LA behind bars, Mark must determine which of them resorted to murder.