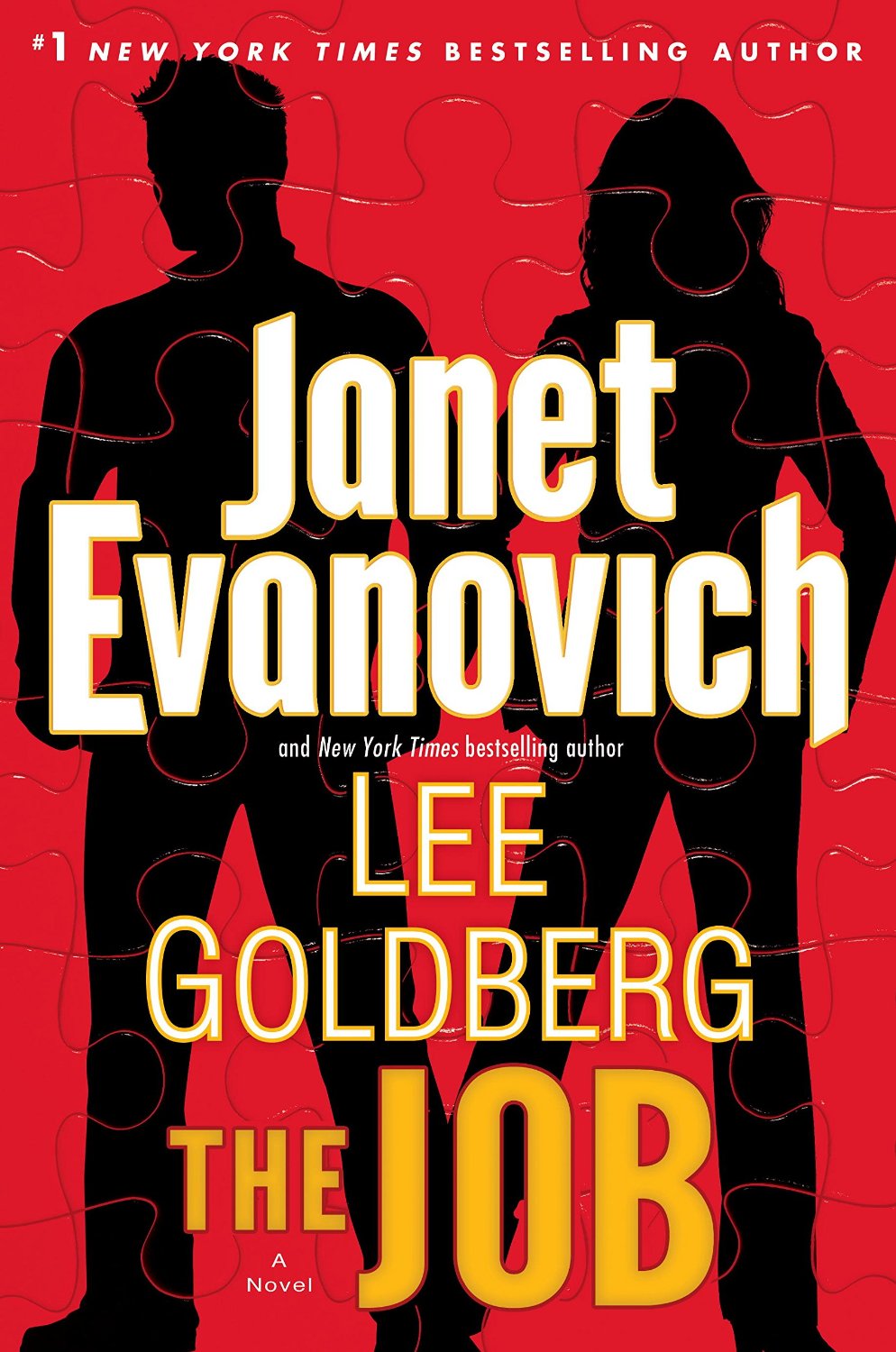 He’s a charming con man and she’s a dedicated FBI agent, and they’re about to drive each other crazy… again!

The FBI had one demand when they secretly teamed up Special Agent Kate O’Hare with charming con man Nicolas Fox—bring down the world’s most-wanted and untouchable felons. This time it’s the brutal leader of a global drug smuggling empire. The FBI doesn’t know what their target looks like, where he is, or how to find him, but Nick Fox has a few tricks up his sleeve to oust this particular Knipschildt chocolate–loving drug lord.

From the streets of Nashville to the back alleys of Lisbon, from the rooftops of Istanbul to the middle of the Thames, Nick and Kate chase their mark. When they find themselves pitted against a psychopathic bodyguard and a Portuguese enforcer who gets advice from a pickled head, they decide it’s time to enlist some special talent—talent like a machete-wielding Somali pirate, a self-absorbed actor, an Oscar-winning special effects artist, and Kate’s father Jake, a retired Special Forces operative. Together they could help make this Fox and O’Hare’s biggest win yet . . . if they survive.