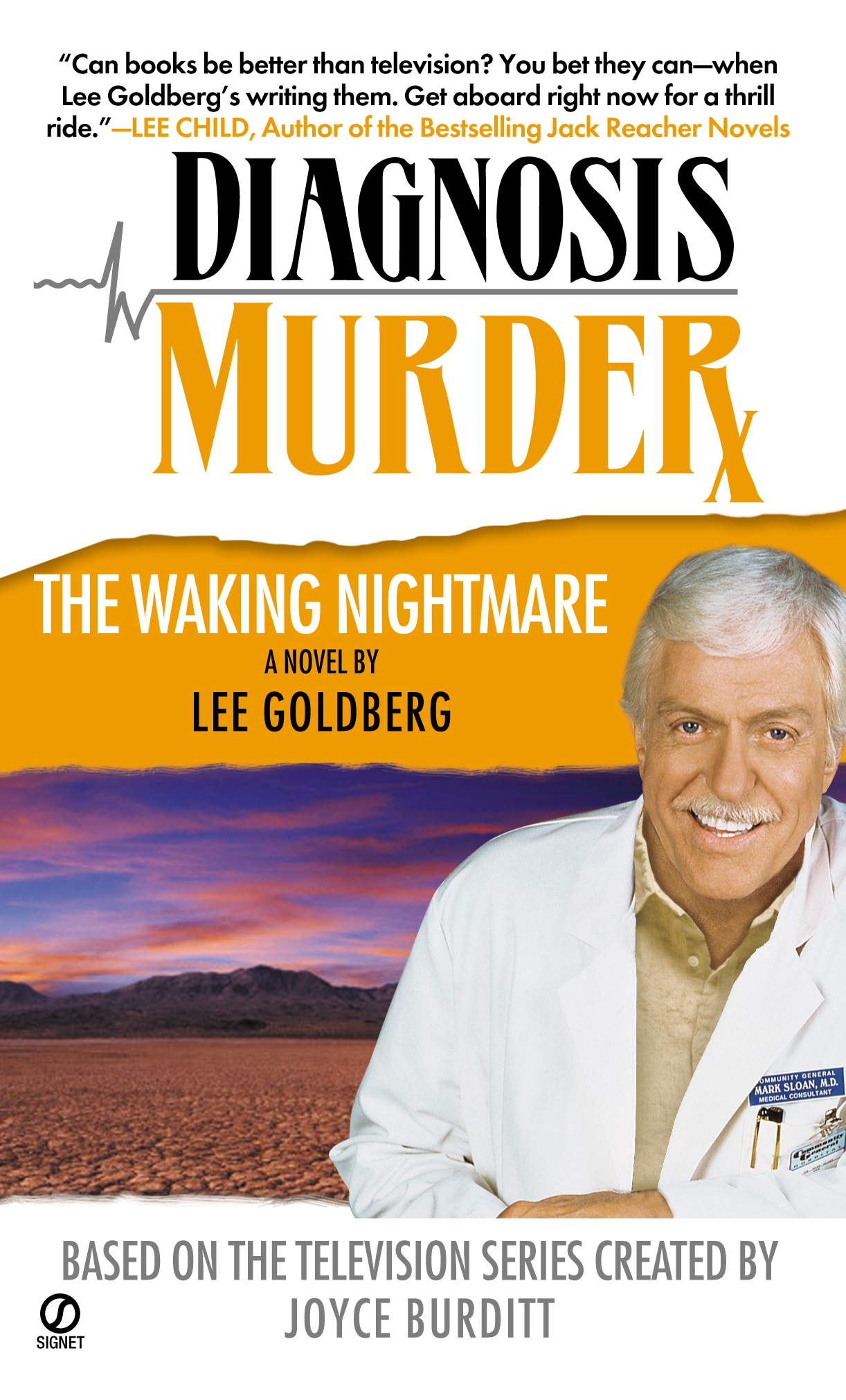 Dr. Mark Sloan’s day at the office takes a turn for the worse when he looks out his office window and sees a woman jump from the ledge of a building. Miraculously, he is able to save her life, but she remains in a coma.

Tormented by nightmares, Mark investigates the woman’s attempted suicide, embroiling him in a U.S Marshal’s relentless manhunt for a vicious cop killer. And if Mark isn’t careful, he could become the next victim.