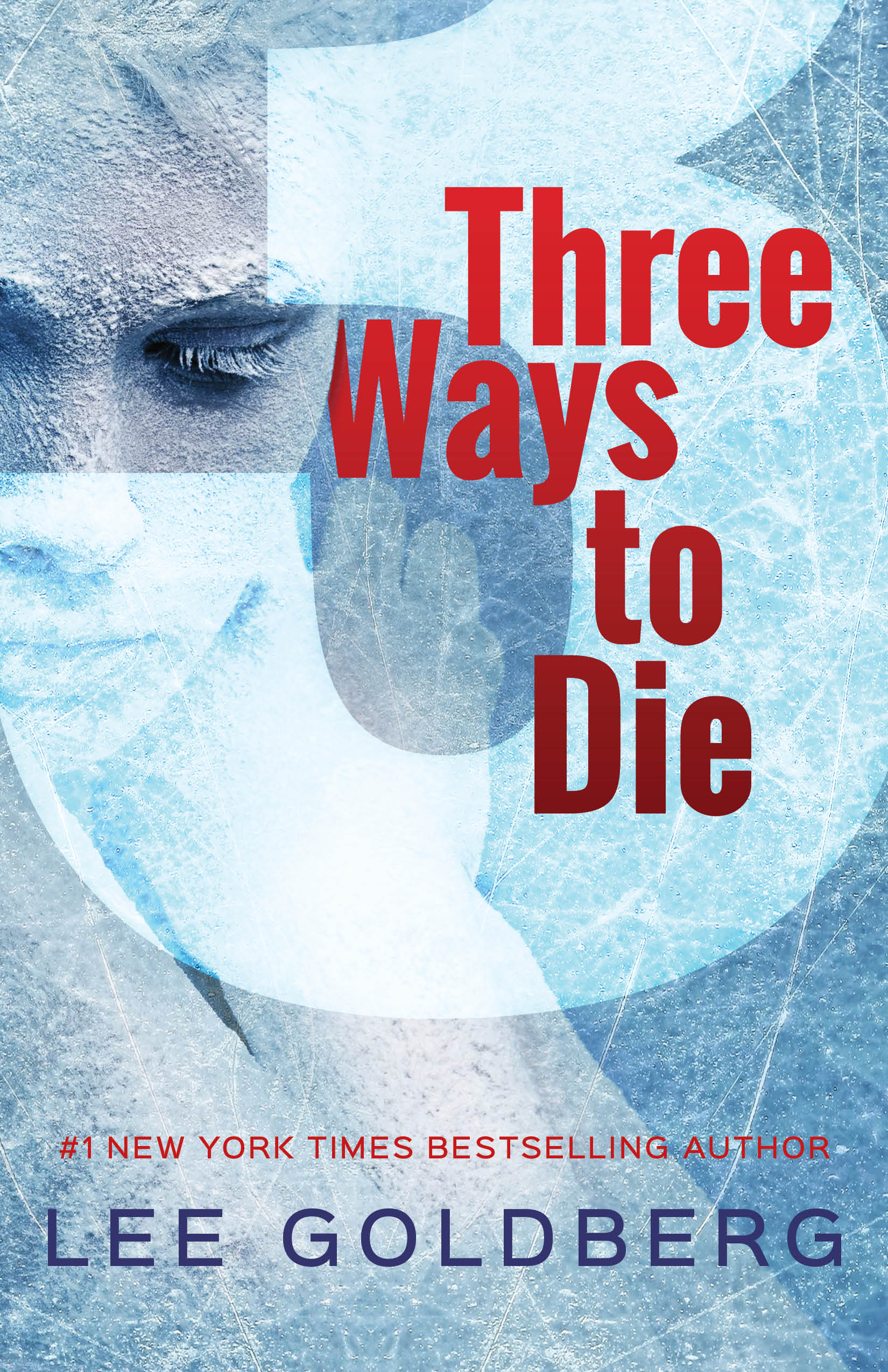 In Jack Webb’s Star, a struggling reporter comes up with a bizarre scheme in a desperate attempt to reinvigorate his love life.

“Jack Webb’s Star is a darkly funny story about a heist that could only happen in Hollywood. The author is on top of his game,” Seattle Post-Intelligencer

In Remaindered, a once-famous novelist embarks on a self-financed book tour through middle America to save his career…and discovers a novel way to die.

“I loved everything about it. More awesomeness from Lee Goldberg,” Sara Gran, author of “Dope” and “Come Closer.”

In Bumsicle, a homeless woman freezes to death, unlocking troubling memories for a weary cop and a powerful Chief of Police.

“One of the wiliest short stories I’ve read in many years. Lee Goldberg at his very best,” Ed Gorman, Mystery Scene Magazine