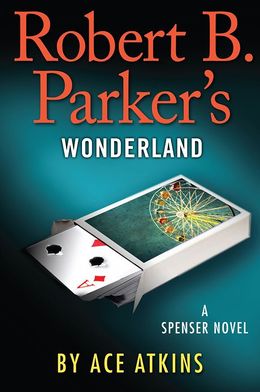 1 thought on “Spenser is Back”