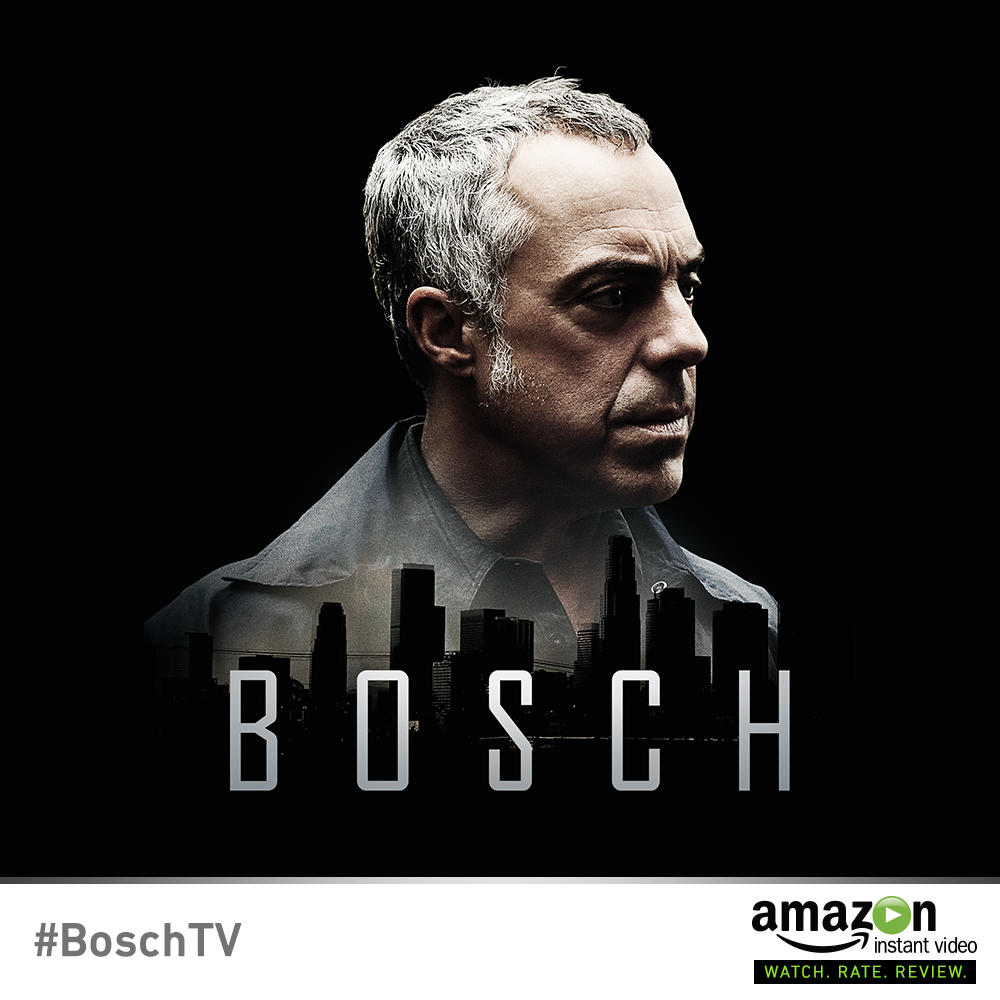 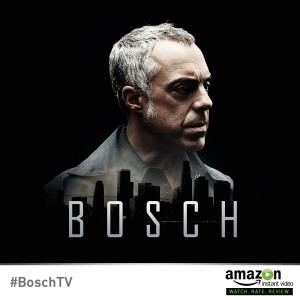 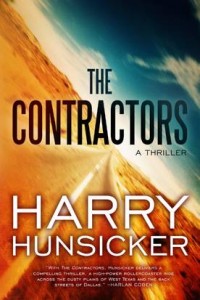 A bunch of literary heavy-hitters have taken out a $140,000 advertisement/open letter, written by author Douglas Preston under the auspices of “Authors United,” that’s going to run in the New York Times tomorrow that sides with the publisher Hachette Group in their on-going business dispute with Amazon over ebook pricing. There are lots of points in the open letter that I don’t agree with, or that I believe are mis-represented, but one phrase, one example of hypocrisy, stood out and I had to call Doug on it. I believe it reveals what this dispute is really about. Here’s the letter I wrote to him:
Doug,

You wrote in your ad: “As writers–most of us not published by Hachette–we feel strongly that no bookseller should block the sale of books or otherwise prevent or discourage customers from ordering or receiving the books they want.”

Does that same sentiment also apply to the brick-and-mortar bookstores, from big chains to indies, that refuse to stock paperback books from Amazon Publishing’s imprints Thomas & Mercer, 47North, Montlake, etc? If so, why don’t I see the same level of outrage from Authors Un

ited, or the Authors Guild, over this widespread ban, which has been going on for years and harms hundreds of authors?

I have enormous respect for you and the authors who signed your ad. Many of them are also friends of mine. But the fact that you, and the other authors listed in the ad, are upset by the Hachette situation and haven’t shown any concern over Amazon Publishing titles being banned by bookstores speaks volumes about what the real issue is here.