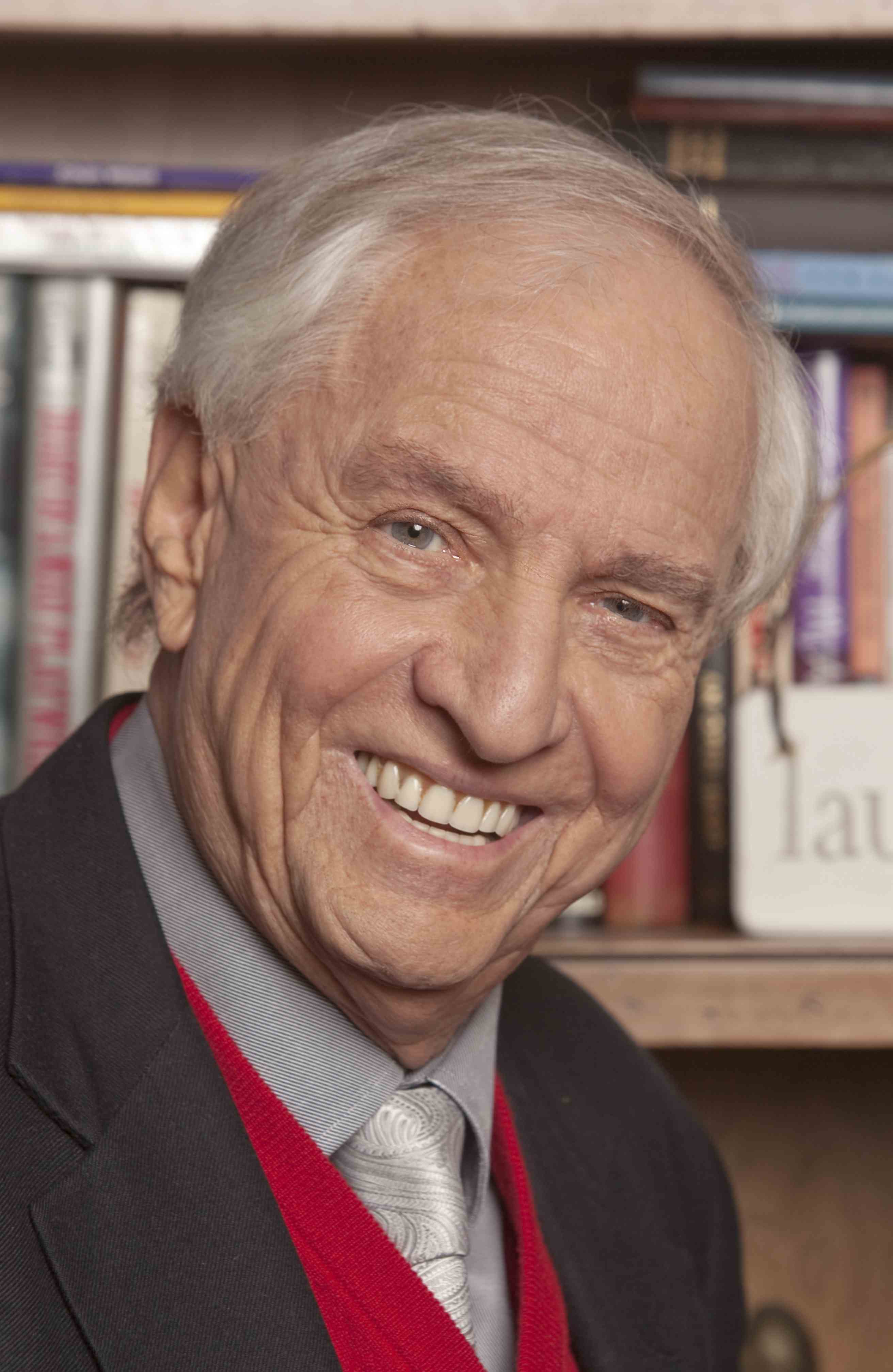 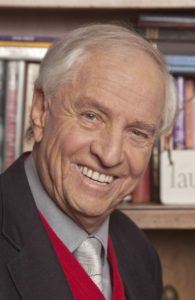 I was very sad to hear about Garry Marshall’s passing. I only had a brief encounter with him, but it had a big impact on me.

I moved to Los Angeles when I was 18 to attend UCLA. I was also working on a book called UNSOLD TELEVISION PILOTS that I began writing when I was nine years old.  As soon as I got to L.A. I cold-called Garry Marshall for an interview. To my shock, he not only answered the phone, he immediately invited me to his office, which turned out to be an apartment in Burbank or Studio City. We spoke for several hours. I was in awe being in the same room with the legendary writer-producer…and having this opportunity to ask him not only about his unsold pilots, but also a million other questions I had about the TV business. He answered them all in wonderful detail. I couldn’t believe how friendly, funny, and open he was to me… or that he would devote so much of his valuable time to help some kid he’d never met.

A few years later, after UNSOLD TELEVISION PILOTS was published, I interviewed him for an article I was doing for Electronic Media (later renamed Television Age) and he shocked me again… this time because he not only remembered me, but told me how much he loved my book. Most people will remember him for the great TV shows and movies he did. I will remember him for being a mensch.