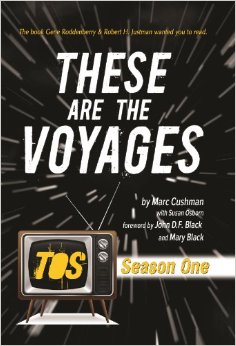 3 thoughts on “These are the Voyages”