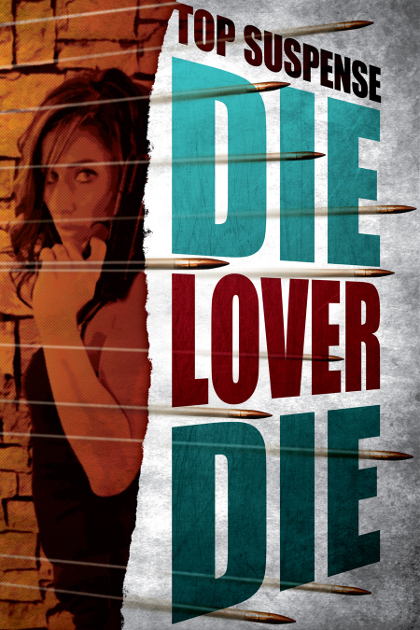 Lauren Blaine is on the run…fleeing across the country, pursued by a pack of ruthless, skilled, and psychopathic killers.

That’s because she’s dumped her husband and he hasn’t taken it well.

Of course, he might have taken it better if he wasn’t a major drug dealer with a gale-force temper… and if she hadn’t run off with all of his cash.

Now she’s marked-for-death, a moving target for every mercenary, hitman, and sadist in the midwest.

What they don’t know is that Lauren is nobody’s victim… she’s a resourceful, brave, and cunning woman who won’t go down without a fight.

This is 10,000 words of non-stop action, violence and sex…a wild ride like nothing else you’ve read before…from twelve masters of suspense, who teamed up to write this rollicking story 250 rapid-fire words at a time, tag-team style, without an outline, without knowing what was coming next. The result is a pure, literary adrenaline rush.

(Part 1 of Die, Lover, Die! was previously published in Top Suspense: 13 Classic Stories by 12 Masters of the Genre).

About the Top Suspense Group: