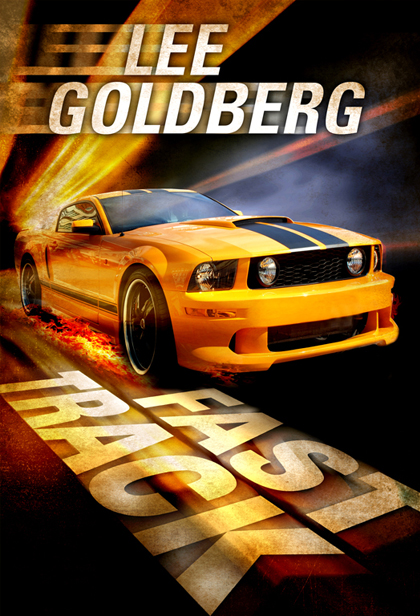 But for four young urban street racers in L.A., speed is something else entirely. It’s a way of life… and the only way they know that they’re alive.  And they need to prove it to themselves…every second of every day.

Buckle up, friends. It’s a hell of a ride.

(And if you like the book, don’t miss the hit feature film Fast Track: No Limits, loaded with street racing action and breathtaking stunts, now available on Amazon Prime, Apple and on DVD)