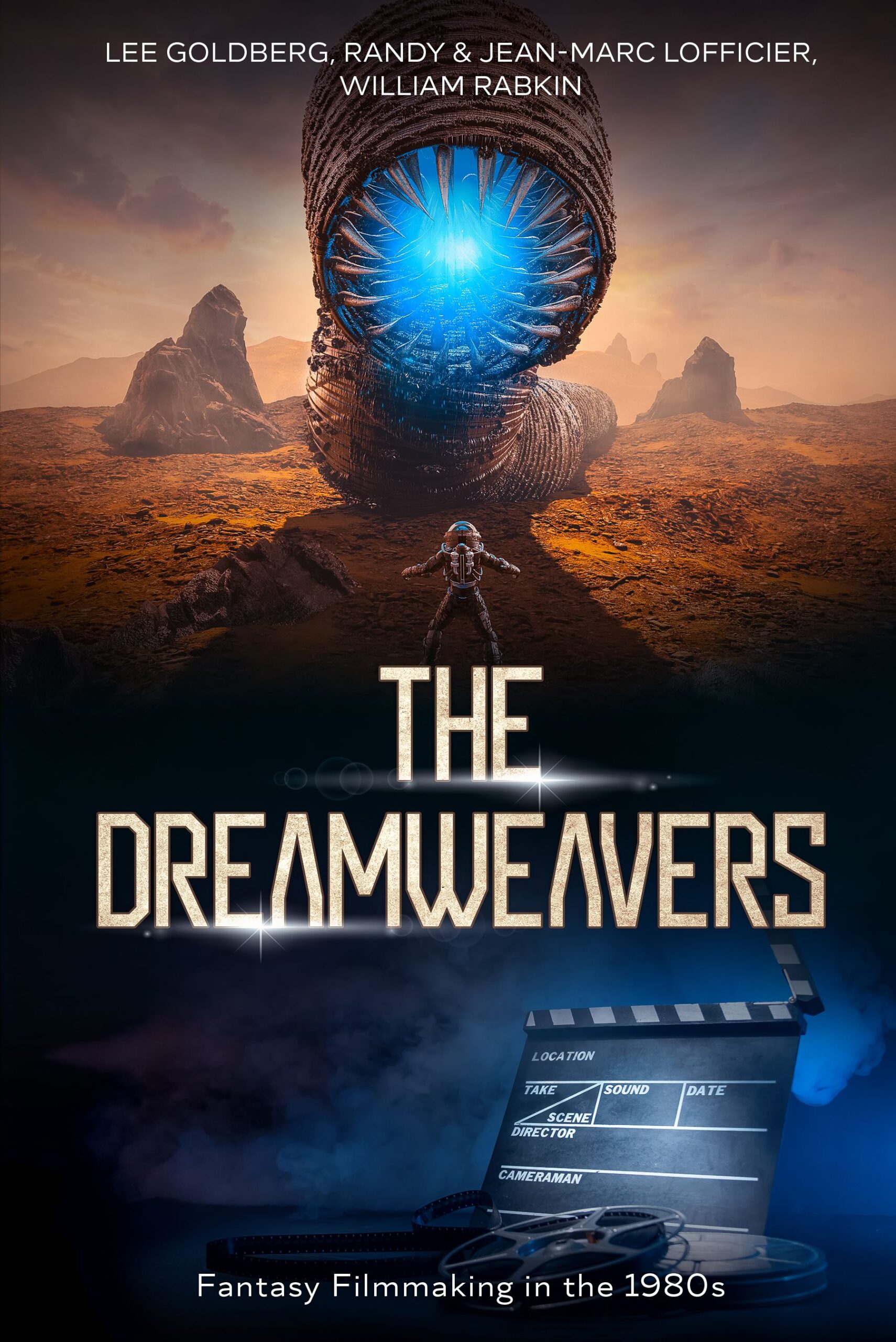 The box office smash Back to the Future was almost a bomb, saved only by the talents of Michael J. Fox, who was brought in to star six weeks after production had started. Ivan Reitman wasn’t really interested in directing Ghostbusters. Producer Gloria Katz described Howard the Duck as “a comedy about a person with certain particular characteristics,” foremost of which was that he was a duck.

These insights and many more are revealed in these interviews with some of the leading creative talents in Hollywood fantasy films during the 1980s. Fox, Reitman, Katz, Joe Dante, Robert Zemeckis, Richard Donner, Jamie Gertz, Ray Bradbury, Michael Ritchie, Timothy Dalton and others discuss Big Trouble in Little China, James Bond, Conan, Dead Zone, Gremlins, Ladyhawke, Lost Boys, and other fantasy films of the decade. Each of the interviews (previously published in a different form in Starlog) is preceded by a brief introduction setting it in context.

“All the interviews are informative” Classic Images

“Gives a variety of perspectives…enjoyable and informative” Library Journal