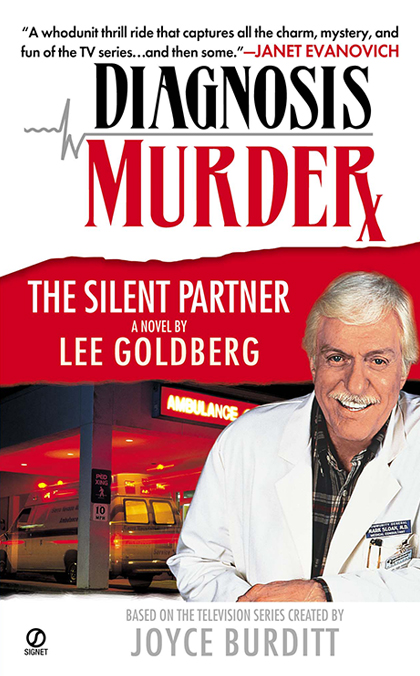 The first in a series of original mysteries based on the TV series which Lee wrote and produced. Dr. Mark Sloan is appointed to an LAPD Cold Case task force investigating unsolved homicides… and discovers a previously unknown serial killer who has been murdering people for years, making the deaths look like the work of others.