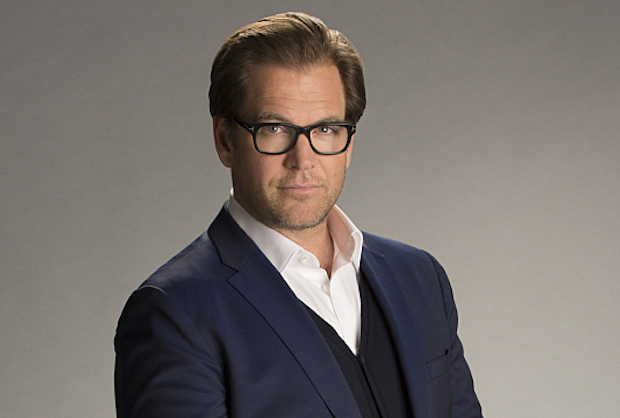 CBS has been riding high on crime procedurals now for several decades and its getting harder and harder for them to find  fresh franchises that aren’t just new editions of CSI, NCIS or CRIMINAL MINDS in different cities…or reboots of old procedurals. BULL isn’t it. The series, based loosely on the life of Dr. Phil, is about a shrink (Michael Weatherly) who uses psychology, surveillance, investigation, computer hacking, and manipulation to select and influence juries.  The problem, at least in the slickly-produced pilot, is that there’s nobody to root for.  It’s a show about how obscenely rich people can manipulate/game the justice system to get the result they want. And, in the pilot, it’s all about a  smug, obnoxious, rich kid accused of killing a teenage Asian girl, herself a drug dealer, that he had sex with at a party (he hog tied another naked girl in an S&M pose, and posted pictures of her on social media, but didn’t sleep with her). Bull doesn’t know if the kid is innocent or not — his job is just to get the kid off. Everybody involved on the story, including Bull and his TV-perfect team, is either unsympathetic or repugnant…nobody is the least bit likeable. So who are you supposed to root for? Of course Bull discovers late in the game that the kid is just horribly misunderstood, unloved, sexually conflicted and innocent of murder…but that doesn’t change the fact that there’s nobody in the story for the viewer to give a damn about. So what’s the franchise? I assume that each week Bull is hired by someone very rich to influence and manipulate the jury in the criminal trial of someone who may or may not be innocent (but who, of course, will always turn out to be innocent, because our hero can’t be seen using his superpowers to get a bad guy off). Is that a series? Maybe it is. But not one I’m interested in seeing.