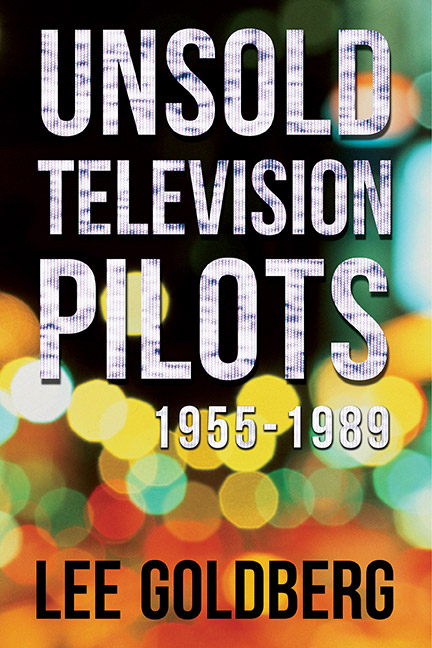 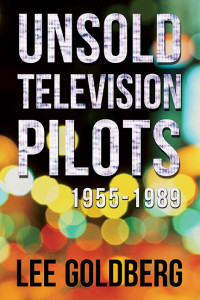 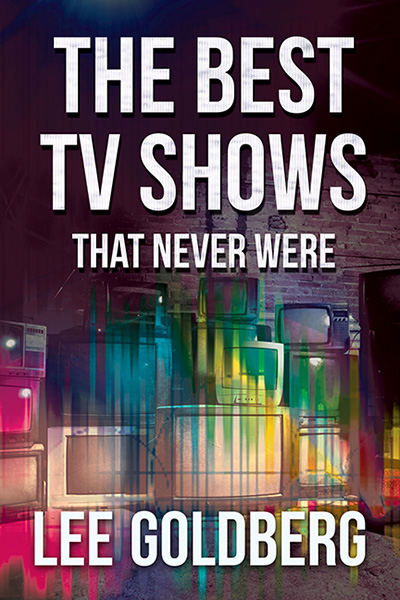 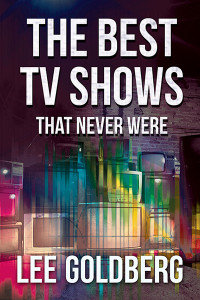 I’m delighted that my book  The Best TV Shows That Never Were was published this week in slick ebook and trade paperback editions.  But it’s not a new book. It was originally published back in 1991, following the enormous success of my big, fat hardcover Unsold Television Pilots 1955-1989 (which is coming out very soon as an ebook, for the first time ever, and for the first time in a new, single volume trade paperback edition). The original plan by Citadel Press back in ’91 was simply to release that book as a paperback. But when that proved too costly, the publisher decided they wanted a slim “Best Of” edition instead. I thought it was a mistake, but reluctantly went along with the idea, figuring it might be the first in a series of books. A pilot of its own, so-to-speak…

They gave the book the unwieldy and misleading title Unsold TV Pilots: The Almost Complete Guide to Everything You Never Saw on TV, 1955-1990. Even so, the book was a big success and established the format for the two, hour-long network TV specials that would follow: The Greatest Shows You Never Saw on CBS and The Best TV Shows That Never Were on ABC. I figured TV specials made much more sense than book sequels, and were also a lot more lucrative financially, so that was where I focused my energy (that said, the section in this book on TV series revivals did inspire me to write a spin-off book on the subject, which was published in 1993, and that I’ll soon be re-releasing, updated and revised, as Television Fast Forward).

There have been hundreds of great … and truly terrible… unsold pilots in the years since this book was first published, but I haven’t added any of them to this edition, though I’ve added some new information here and there. Perhaps I’ll do a new, sequel volume some day…or, more likely, another TV special. Until then, I hope you enjoy the 300 pilots in this book!