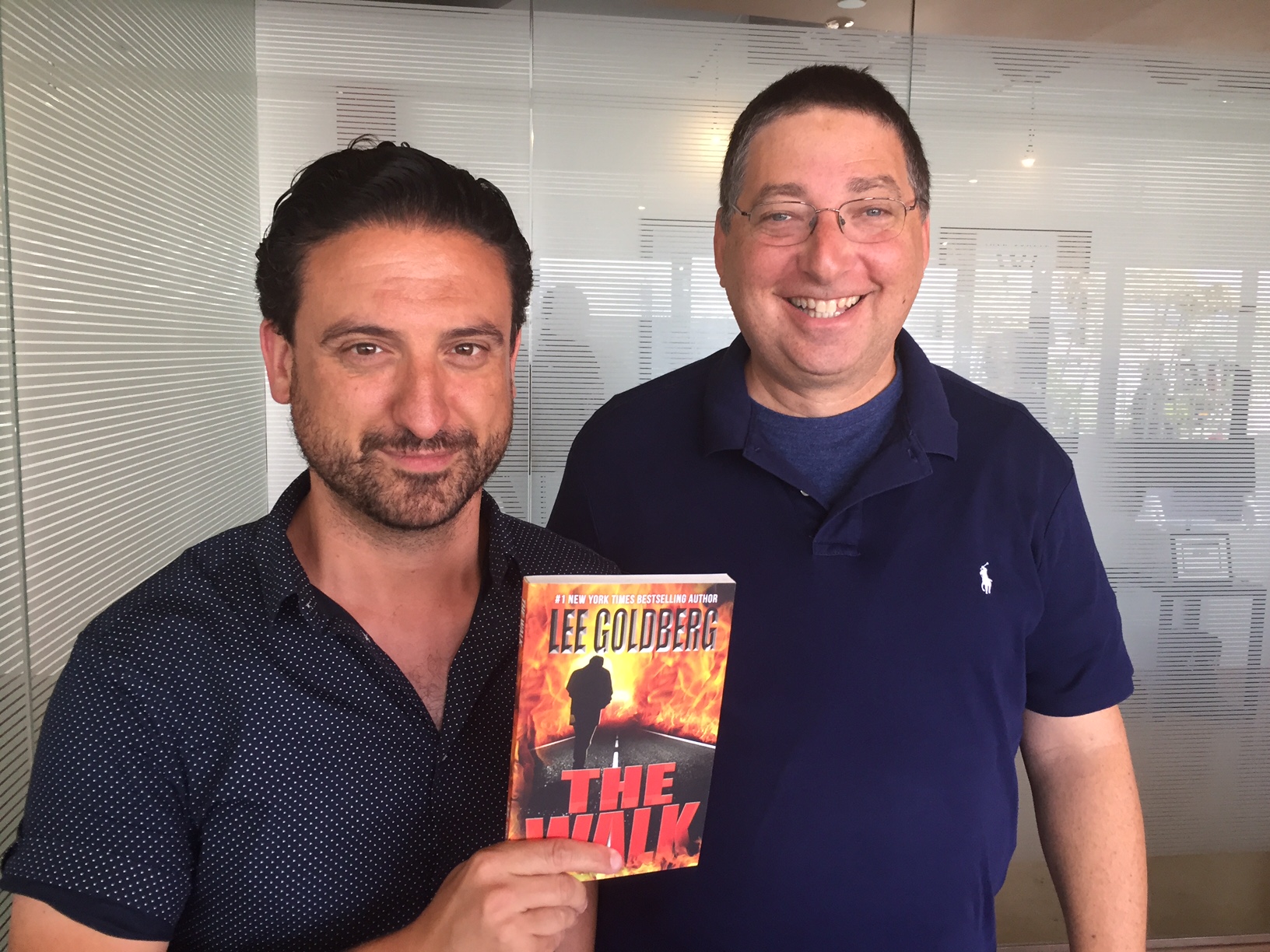 6 thoughts on “Making Movies: Gun Monkeys and The Walk”