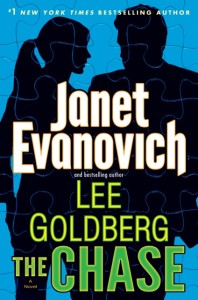 3 thoughts on “Now You Can Join THE CHASE…”