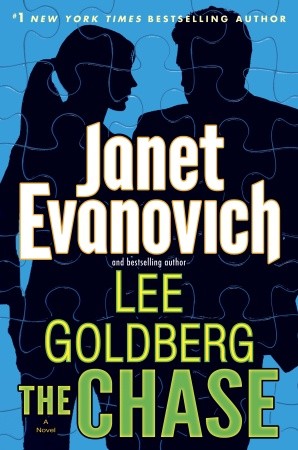 As some of you may know, the finale of  The Chase, which I co-wrote with Janet Evanovich, is set in and around Owensboro & Hawesville Kentucky. Last week, author Joel Goldman & I trekked across the country to Owensboro for “An Evening with Lee & Joel,” a program put on by Riverpark Center and Daviess County Library. We talked about self-publishing, plotting, how we broke into the business, etc….and now you can see some excerpts from the event up on YouTube.


Here’s Joel and I talking about how we broke into the business:

I’ll have more clips from that event up on my website in a few weeks. 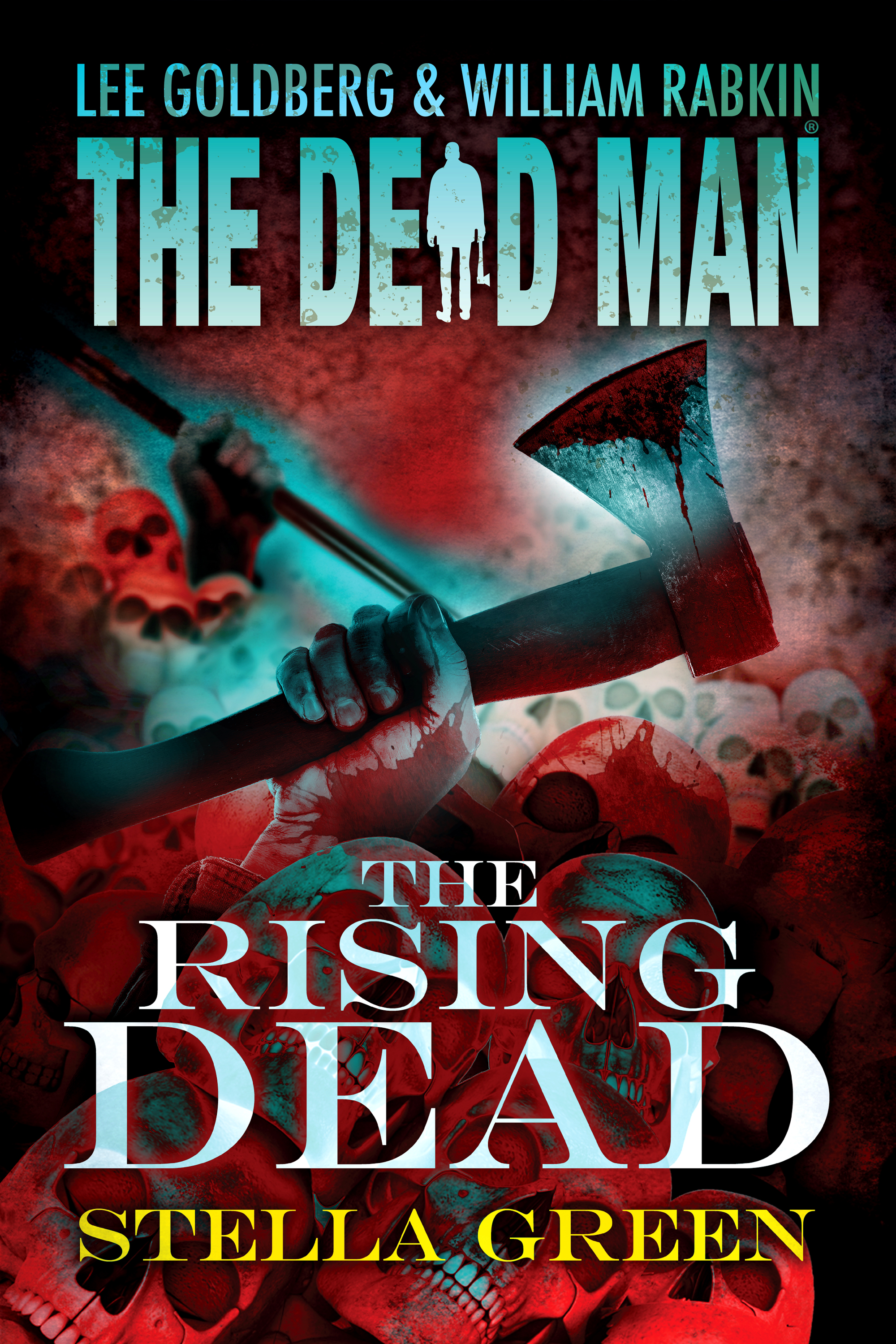 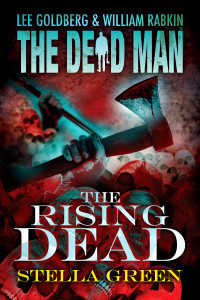