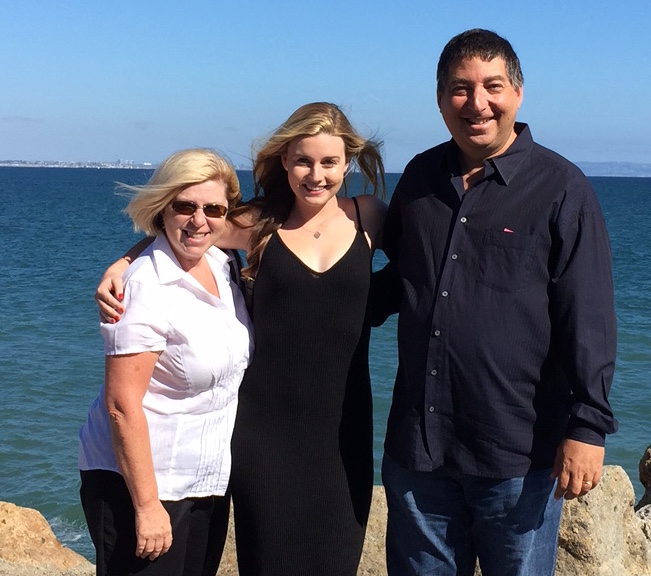 Today would have been my Dad’s 70-something birthday. He died too young, sitting on a couch, eating pizza. He was in the midst of his third marriage and he was broke, or close to it, yet again. He was estranged from his four children and didn’t know his grandkids, as well as his stepchildren and a child he’d adopted and hadn’t seen in years. This was his own doing, something achieved after decades of irresponsibility, spinelessness and shameful parenting. As the oldest of his four children, I was the only one in any contact with him (I was also the only one of his kids or stepchildren to attend his funeral, which should tell you something right there). Perhaps that’s because I was the child who’d had him in his life the longest as a parent. But each time I saw him in my adulthood, it wasn’t anger and frustration that I felt but crushing sadness, for him and, I guess, to some degree, for myself. My promise to myself after each depressing encounter was that I wouldn’t be anything like him… not personally, not professionally, and especially not as a father. So each fourth of July, I find myself looking inward and wondering if I’ve fullfilled that promise. I think it must be fate that my daughter was born on July 3rd, because it gives me a chance the day before to see in her a progress report of sorts. Yesterday was my daughter’s 21st birthday and we spent it together, as a family, as we always have. I felt so much love and pride for her that I can wake up this morning, look in the mirror, and say to myself with certainty, and no small measure of relief: “I’m not you, Dad.” I hope I can do the same next year.