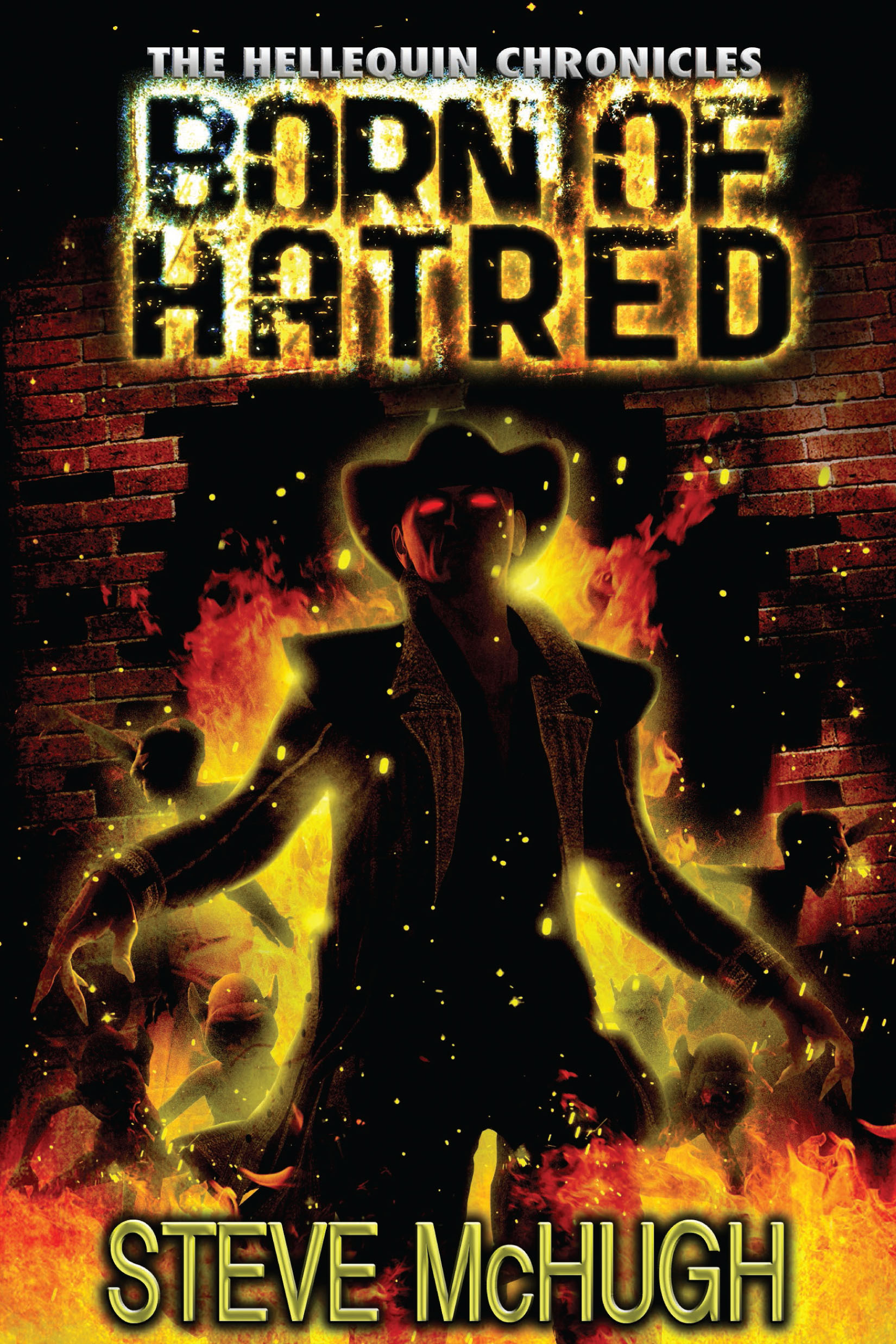 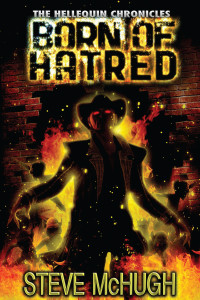 Everybody plots differently. I could never plot a book the way my friend Steve McHugh did with his two acclaimed novels “Crimes Against Magic” and “Born of Hatred.” But he might not finish a book at all if he took my approach. Creativity isn’t cookie-cutter. Everyone has to find their own way to their muse, so I asked Steve to tell us about his approach…which, considering how successful his books are, has clearly worked for him.

If you ever ask a writer what type of plotter they are, you normally get one of two answers. They either have everything arranged and know what’s going to happen from one scene to the next, or they throw caution to the wind and see what happens. But there is a third group, the one that does a little bit of both. And that’s the group that I fall in.

I started my first published work, Crimes Against Magic, about 4 years ago. I’d just finished writing a book that will never see the light of day and decided that I needed to write something new. I only knew two things. 1. That the main character would be Nathan Garrett, a sorcerer and thief whose memories had been forcibly removed some time before the start of the book and 2. That it was going to be hard work.

I had almost zero notes for the story beyond a very basic outline and just decided to figure it out as I went. The first draft took about 6 or 7 months and was an abhorrent piece of rubbish, as were the next 2 drafts. I re-wrote the book 4 times in total until I found a story I actually liked and then I set about editing. That was another 4 or 5 drafts. I’m not sure how many it was in the end, but it was a lot and it took a very long time. In all, it took me 3 years to finish the book. After which, I decided to self-publish it and it, to my great shock, did very well.

I knew that I couldn’t take 3 years to write the sequel, so in between editing Crimes Against Magic, I started plotting Born of Hatred. When I say plotting, I mean in detail I knew what was going to happen at every moment.

That whole plan lasted about 3 chapters before the book went off on a tangent and I changed a bunch of things. This happened a few times during the story and I quickly realised something. I was not a detailed plotter. Once I’d re-done the plot so that it was just  the beginning and end with details about what I wanted to happen and roughly when, the story flowed a lot easier. I finished the first draft in 6 months and then the 2nd a few months later and that was it. The story was then edited, but that only took another draft or 2. It took me a lot less than a year to write book 2 and it was an even bigger success than book 1. Enough that 47North picked up both books, which were re-published last month, and book 3, which will be published next Feb.

I learned a lot from the experience of writing both books. And when it came to write book 3, I started with how I’d finished book 2. Enough details to guide me though what I wanted, but not enough to know every little detail. I know now that I like to be surprised, but still have that guideline to know where to go, even if I don’t know how I’ll get there.

It can take time to figure out which way of plotting works best for you. Some people take books to get to a place they like, and some do it with the first thing they write. And while you can read about how other people do it, the trick is trying different ways until you get it just right for you. Once that happens, you’ll find that your story comes together much easier.

3 thoughts on “Plotting As You Go”