We've cast my short film REMAINDERED, which I wrote and will be directing in Owensboro, Kentucky in early September, thanks to Zev Buffman, Roxi Witt and all the other terrific folks at the RiverPark Performing Arts Center.

Eric Altheide is Kevin Dangler, a once-bestselling author trying to get back to the top… 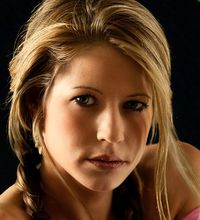 Sebrina Siegel is Megan, his adoring fan (perhaps too adoring) 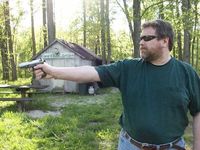 And Todd Reynolds is Detective Bud Flanek, Owensboro's answer to Columbo (as he also was in my buddy David Breckman's film MURDER IN KENTUCKY). Robert Denton and Lisa Baldwin play supporting roles. I can't wait to start working with these terrific actors, who were found thanks to the tireless efforts of our casting director Lori Rosas and our producer Rodney Newton.