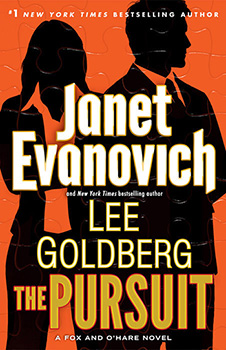 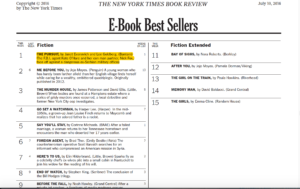 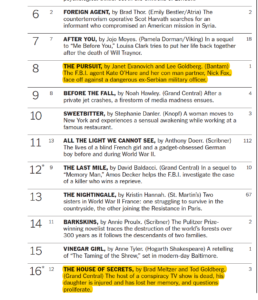 2 thoughts on “The Pursuit & Cosmic Coincidences”