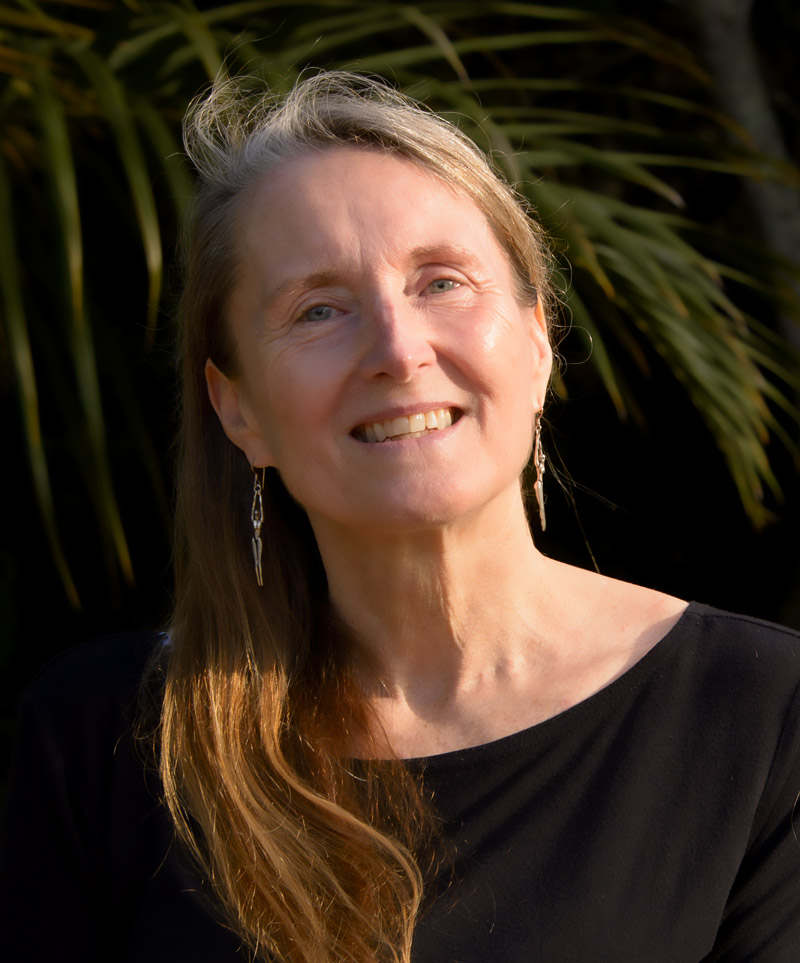 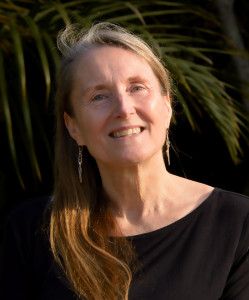 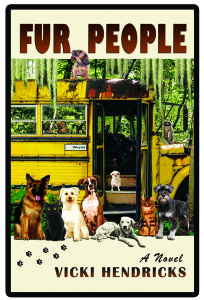 11 thoughts on “Vicki Hendricks on Giving Up Noir”