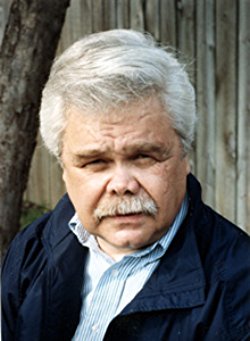 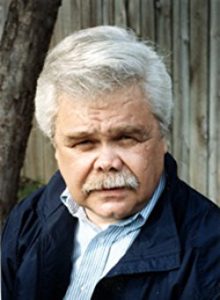 I’m very sad to learn about the death of my friend Ed Gorman, who had been battling cancer for several years. We only met in person once… but we corresponded frequently over the years and spoke on the phone several times. He was a remarkably versatile writer, slipping easily between westerns, crime novels, horror and even political satire. But on top of that, he was a great friend to writers through his popular blog, his magazine (he founded Mystery Scene), and as editor at large for Five Star Mysteries and Five Star Westerns (published through Thomson/Gale). It is thanks to him, and his enthusiastic support, that my novels THE WALK and WATCH ME DIE (aka THE MAN WITH THE IRON ON BADGE) were published. I tried for many years to get film versions of his novels WOLF MOON and TROUBLE MAN off the ground but wasn’t able to make it happen. The best way to remember and honor Ed is to read one of his great books — and then spread the word about them to others so they can discover his talent.