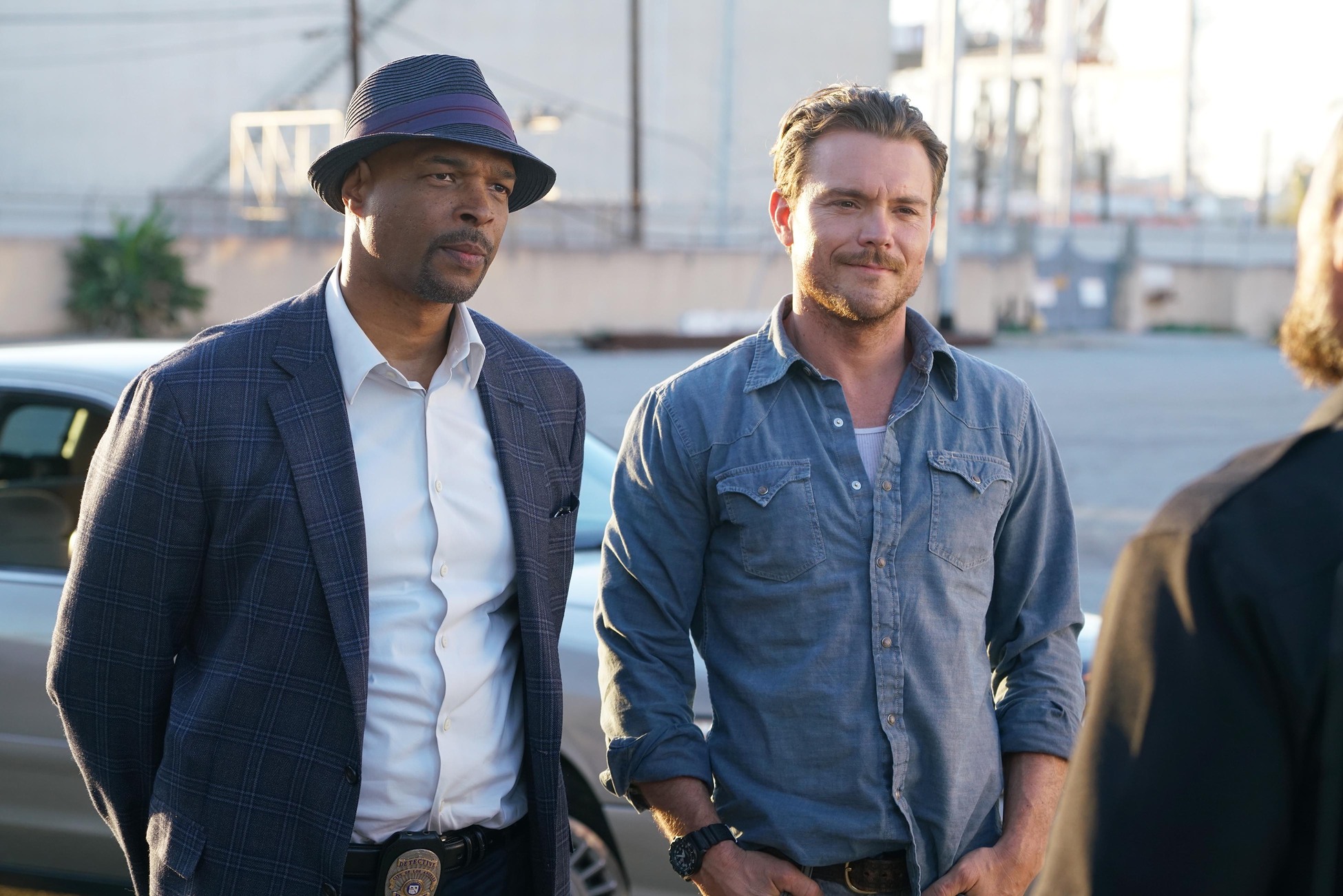 THIS IS US is an unbearably schmaltzy dramedy about–actually, I don’t know what the hell it’s about. The pilot showed us three cardboard characters on their 36th birthdays trying way, way, way too hard to be lovable, thoughtful, tender and sympathetic while dealing with all kinds of cutesy, cliche-ridden, TV-show problems… contrasted with a lovable, thoughtful, tender, and sympathetic couple about to give birth to triplets on the father’s 36th birthday. It’s enough to make you wish the show came with air sickness bags. The big twist at the end of the pilot was obvious from the get-go. This felt like a feature script cut down to 44 minutes, but was too long even at that length. It’s not clear to me where the series is supposed to go from here. All I know is that I won’t be going with it.

LETHAL WEAPON isn’t the worst buddy cop movie-to-TV series adaptation, but it may be one of the dumbest. It’s every bit as watered-down and unmemorable as the TV versions of FOUL PLAY, FREEBIE & THE BEAN, MIDNIGHT RUN and last season’s RUSH HOUR…and nowhere near as good as ALIEN NATION, which actually bested the movie. Clayne Crawford isn’t bad as Martin Riggs, the role originated by Mel Gibson, but he has zero chemistry with Damon Wayons, who is utterly unconvincing as Roger Murtaugh, played in the movies by Danny Glover. Wayons treats the role like he’s in a skit, giving a superficial performance that gives Crawford nothing to work with. That said, neither actor is helped by the lazy script, which does fine with the action scenes but offers a truly lame “mystery” for the cops to solve that undermines the integrity, such as it is, of both characters. Riggs and Murtaugh are presented as two very dumb cops, matched only by the stupidity of their boss and the medical examiner. Audiences today, schooled by decades of CSI and LAW & ORDER, might be willing to suspend their disbelief for a show, but this one requires a frontal lobotomy.