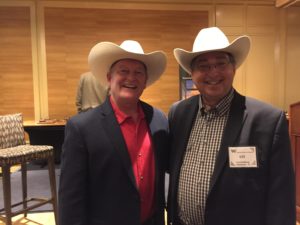 3 thoughts on “Lee and Craig Johnson at the Spur Awards”