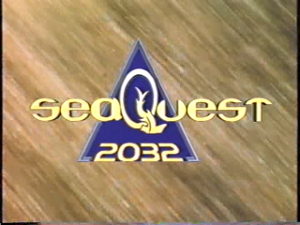 4 thoughts on “Our Worst Script”