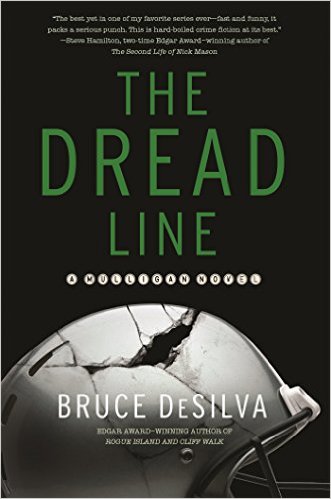 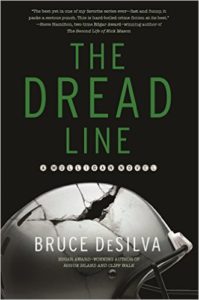 1 thought on “Bruce De Silva on Writing “The Dread Line””