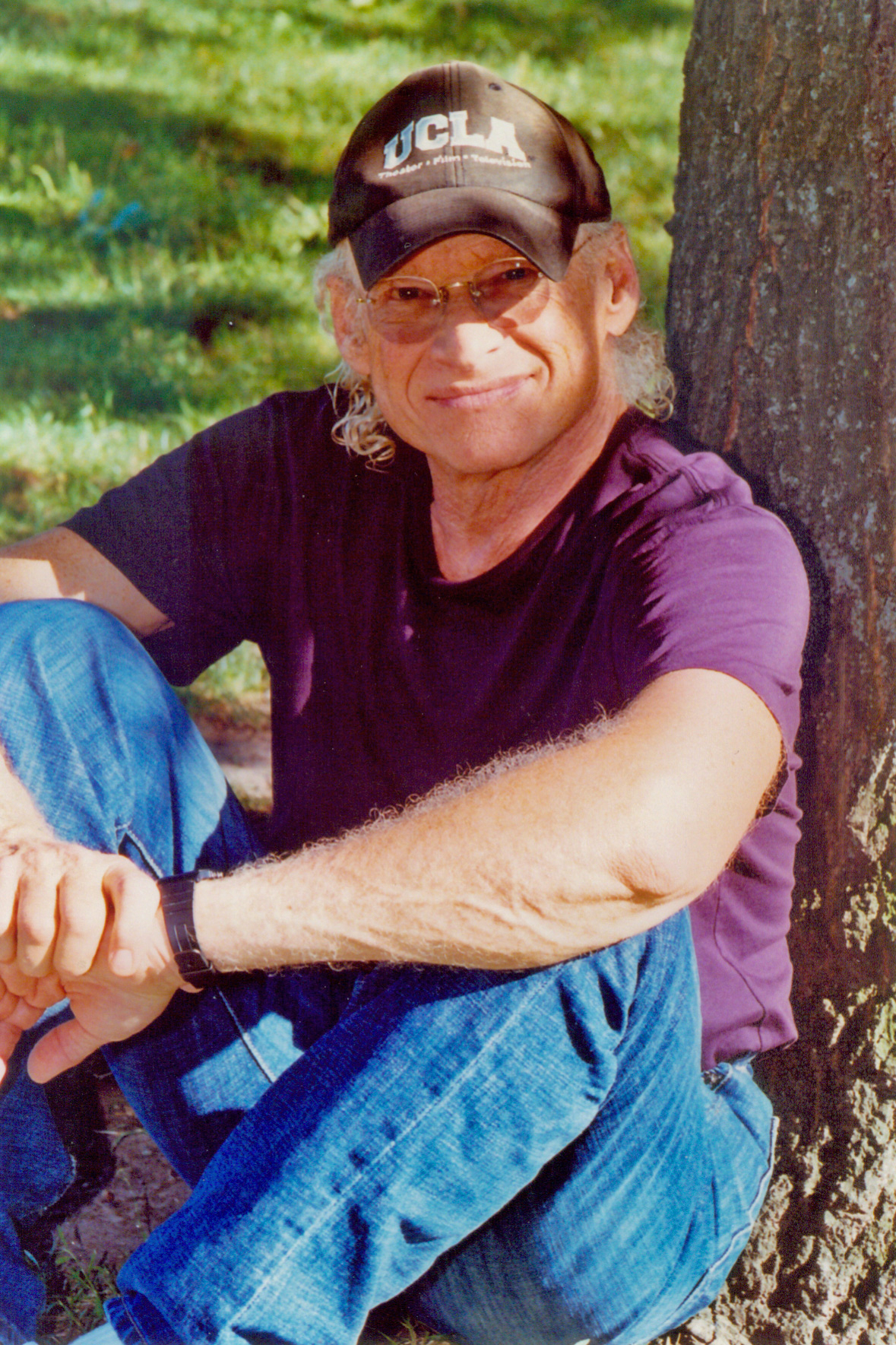 Richard Walter was my screenwriting professor at UCLA…and, in large part thanks to what I learned from him, I’ve had a long and successful career as a TV writer/producer and screenwriter. His former students have taken Hollywood by storm…just in the last four years, graduates of his seminars have won three Oscars and five Oscar nominations and have written ten movies for Steven Spielberg. Now, for the first time, he’s opening his acclaimed class to non-UCLA students for a special session June 24-Aug 2nd. Enrollment is limited…so sign up fast.

I thought this would be a good opportunity to corner Richard and get some of his insights into the bevy of “screenwriting gurus” out there, the state of movie & TV biz, and how the craft of screenwriting has changed in the last few years.

LEE: What can aspiring writers get from your class that they can’t get from the myriad of script gurus teaching courses out there?

RICHARD WALTER: For openers, this is an advanced screenwriting seminar at the UCLA film school – not a private for-profit weekend lecture—that is available both to UCLA and non-UCLA students alike. All students receive 8 college credits. It’s not a one-shot but an on-going six-week series of workshops light on lectures and heavy on in-class writing challenges and analysis of in-progress student pages. It is very much a hands-on writing seminar.

LEE: What will they gain from this class that they can’t derive from the 10,000 screenwriting books out there (including your own)?

RW: It’s a chance to put the principles from those 10,000 screenwriting books (including my own) into use, to try them out in the context of creating a dramatic narrative under the guidance of, well, me. The course is not about books about writing, nor is it even about writing; it is writing.

LEE: How should an aspiring writer judge the “merits” of a screenwriting teacher/guru/consultant. How do you find the “real” ones from the “hucksters?”

RW: Ask around, and ask for references. It can’t be about the marketing–only the writing. Run as fast as you can from anyone who even merely suggests that there’s a good chance after working with him that the writer will win representation and the script will sell.  There are truly excellent consultants available and affordable, and it’s becoming increasingly routine (and in my opinion also smart) to work with a consultant who can ask the hard questions before the studio asks them. One of the most damaging and common mistakes writers make is to show their scripts too soon, before they’re truly ready. I regularly refer writers to worthy consultants.

LEE: Are Hollywood “pitchfests” useful or a swindle that takes advantage of aspiring writers?

RW: Swindle is a strong word. I’ll only say it’s not called screen-talking.

I’m sure it’s possible to make some connections and get a script considered, but the person doing the considering is likely not authorized to green-light any thing.  He can only pitch it to his bosses. What writer wants someone else pitching his story? The pitcher will likely blow it. “Oh yeah, and there’s something about an iceberg.” Consider also that writers have far greater control over a movie that starts as a spec script compared to one from a pitch.

LEE: How has the screenwriting business changed?

RW: There has never been a greater time to engage the screenwriting racket. When I came to town forty years ago there were seven studios and three broadcast networks. All of those are now toast. The action is in cable and the web, and it’s soaring. This is not the future; it is now. When does anyone see in a theater anything a thousandth as brilliant as a Homeland episode or one from Breaking Bad? This is the golden age of television, except it’s not television. There are exponentially more buyers now operating out of ever-growing companies. There is more product than ever, which means more opportunities for writers (also actors, directors, editors, cinematographers) and expanded offerings for consumers to choose. What’s not to like?

Also, at cable and the web, the producers are the writers and vice versa. They control. In those formats it is not the writer but the director who is “for hire.” There, the writer is the boss, as well she should be.

LEE: Are development executives looking for different things from a script than they were five or ten years ago? Do audiences have different expectations of stories and characters these days?

RW: No, and no. Narrative is narrative. It’s all about story. All audiences care about throughout the millennia is story. Make your screenplay tell a compelling story. Demonstrate in every script your strength as a storytellers

LEE: Are the principles you’re teaching applicable to TV as well as film? What if someone is more interested in writing a spec pilot than a spec feature?

RW: The principles apply to all dramatic narratives, including opera librettos and novels. The only difference between a spec pilot and a spec feature is that the latter is longer.

LEE: Is TV easier to break into than film? Or is it the other way around? And if so, why?

RW: The other way around. Why would anybody want to break into film? Film is in the midst of an unspeakable, smothering war against originality.

LEE:  Are studios and networks relying more on “proven” writers than newbies?

RW: Every experienced, established, successful, adored, wealthy writer without exception was once a newbie. Newbies should take heart in knowing that they are in great company

To enroll and register students can visit: http://www.summer.ucla.edu/EnrollRegister/overview.htm.

If you have additional questions about Professor Walter’s class, please contact his media manager at kathyAcabrera@yahoo.com or 678.644.4122.