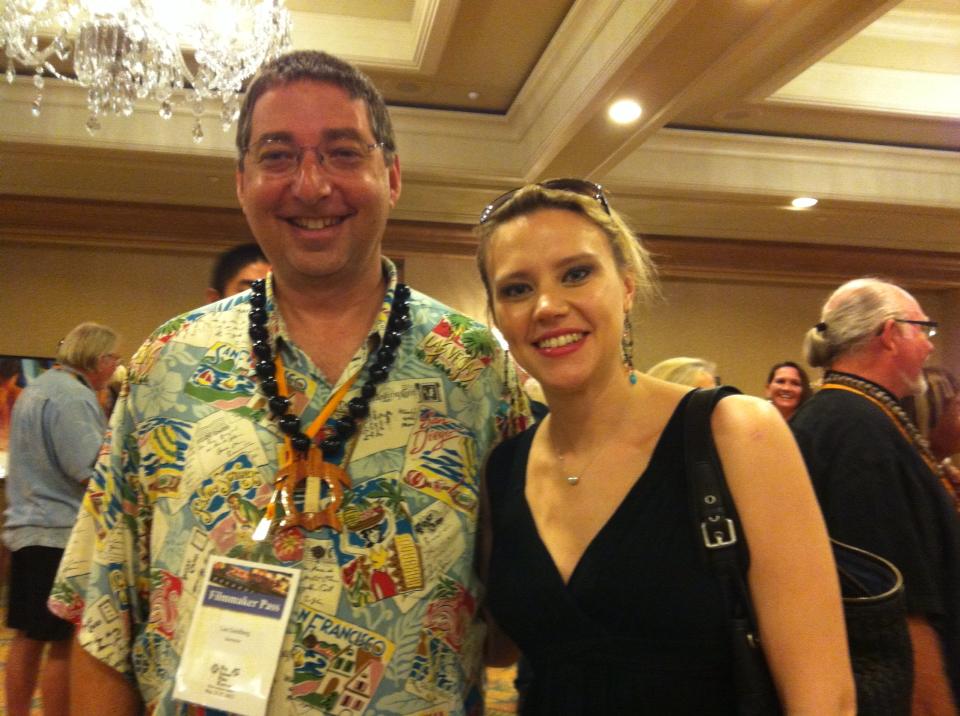 For the past few days, I’ve been attending the Big Island Film Festival in Hawaii, where my short film Bumsicle is screening. I’ve seen quite a few shorts and I’ve been struck by how slick they are technically…and how weak so many of them are when it comes to story telling. It’s as if the film-makers had an idea for a moment, or a character, and then went ahead and made a movie before figuring out if they actually had a story to tell. It’s incredibly frustrating. So many of the shorts start out with promise and then peter out into nothing.

What these film-makers don’t seem to understand is that the story is the most important element… not the kind of camera, editing software, or lighting package you’ve got.  All of the technology , all of the acting, all of the directing, are in the service of one thing: telling a great story. If you have a great story, then you can overcome poor production values, iffy sound, and weak acting and still have a strong film. But if you have terrific production values, great sound, and good acting, but your story sucks, or doesn’t go anywhere, your gonna have a crap film, guaranteed.

That said, I’ve also seen some really great stuff here. I think my favorite film so far was PERVERTIGO, a very clever, refreshingly original noir/comedy about a peeping tom who gets strong-armed into committing a murder. It was a technically top-notch for an ultra-low-budget film and the script was terrific.

I also got the chance to spend a few minutes chatting with Saturday Night Live castmember Kate McKinnon, who is one of the Festival’s special guests. This is her first season on the show and she was an immediate, break-out hit with her impersonations of Ellen DeGeneres, Penelope Cruz, and Martha Stewart, among others. But you’d never know that talking to her. She’s very soft-spoken, low-key and self-deprecating. Success is still new to her…a little over a year ago, she was reeling from the cancellation of her show on the Logo network. She told us she got by on unemployment benefits and writing children’s books under a pseudonym. Every year, Kate sent an audition tape to SNL and never heard anything…but this time was different. She got a call-back and, much to her surprise, got hired as a new cast member. The season finale was only last week, so she’s still getting used to the fact that she’s got a steady job on a hit show. It was nice to meet a TV star who is still very much a “normal person.” I hope she stays that way, despite the success and fame that is surely coming her way.

Our chat reminded me of another celebrity encounter I had many years ago. My wife and I were vacationing in the Bahamas and shared a bus ride to the airport with George Clooney, who was a regular on Sisters at the time.  He was friendly, approachable, and came across as a nice, average guy, despite his celebrity gig. We had a very pleasant, relaxed conversation. The bus driver, an older woman, complimented him on his straw hat, and he told her some amusing anecdote about how he got it. The bus broke down and the driver started crying, distraught that we’d miss our planes. Clooney reassured her that it was no big deal, that these things happen, and gave her the straw hat on his head as a gift to calm her down. Every time I see Clooney in a movie, I remember that encounter and hope he’s still the same, nice guy despite his wealth and fame.

2 thoughts on “Where’s the Story?”