I love main title sequences, so coming up with a list of the 10 Best TV Main Title Sequences of All-Time was no easy feat. But here goes, in no particular order:

To me, these are the sequences that best combine great visuals and a killer theme with a clear statement of the series franchise. Also, every one of these sequences became instant and stylistically influential icons. (Note: The Mary Tyler Moore Show sequence in the video playlist below is *not* the version I would have used… but it was the only one available on YouTube)

You can watch them all here: 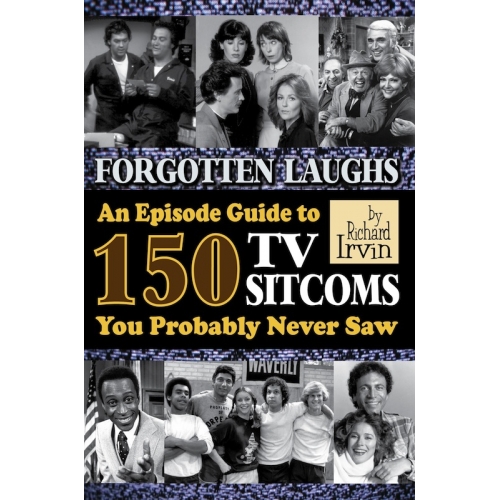 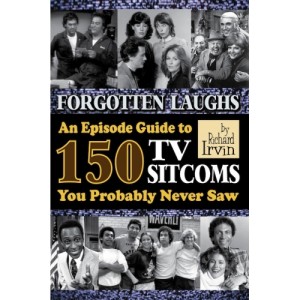 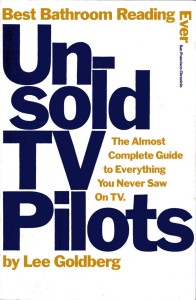 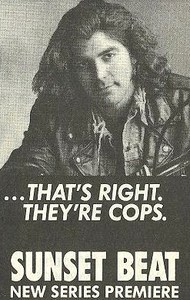