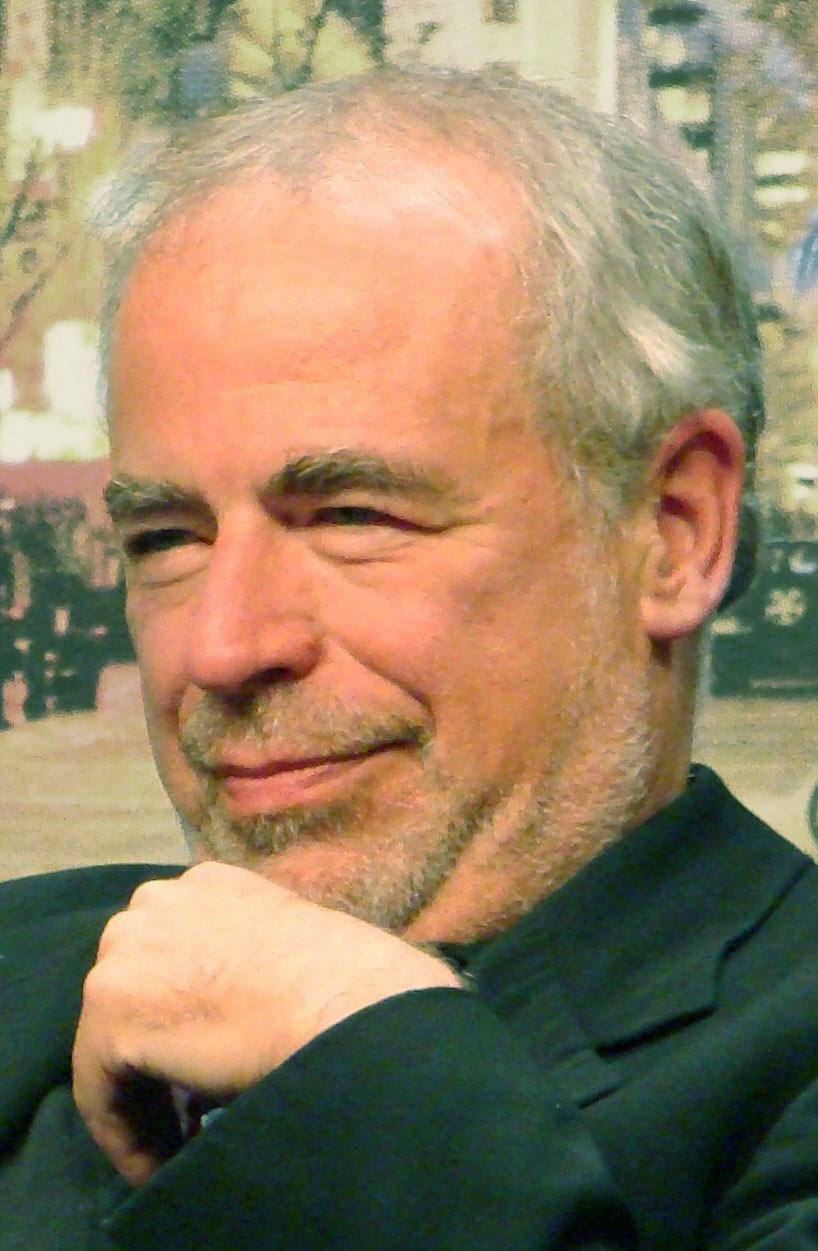 8 thoughts on “The Authors Guild Wants You…But Should You Want Them?”