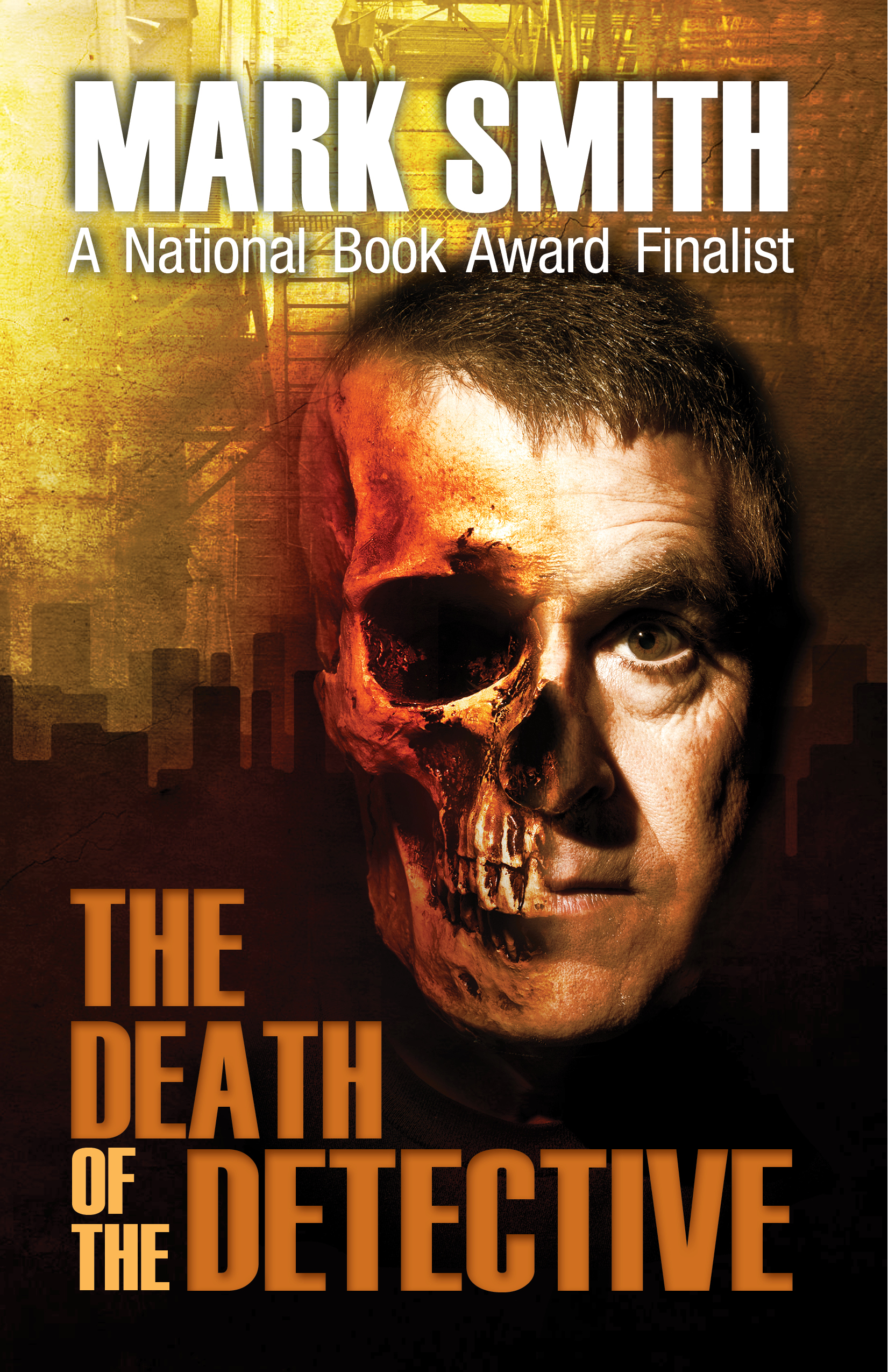 My friend Mark Smith’s The Death of the Detective is widely considered to be one of the best detective novels ever written…and was a National Book Award finalist. It was a honor for me to be able to republish it this last month through my company, Brash Books.  I’ve asked Mark  to share the story of how his remarkable book was written. 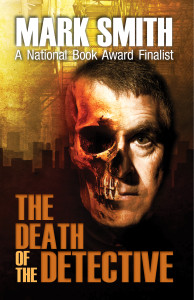 I think it was Heywood Hale Broun who said, “When a professional man is doing the best work of his life, he will be reading only detective novels,” or words similar. I hope, even at my age, I have my best work ahead of me, but when I was writing The Death of the Detective, in my leisure hours I was exhausting the classic English who-dun-its written between the Wars, favoring Dorothy Sayers and Freeman Wills Croft, while also re-reading Raymond Chandler and re-discovering Nero Wolfe. In this regard I shared the addiction with the likes of William Butler Yeats, William Faulkner and FDR, among others.

My first two novels, the companion novels, Toyland and House Across the White (original title, The Middleman), were psychological thrillers and a modern retelling of a fairy tale. Before taking on the ghost story, my fourth novel, The Moon Lamp, I settled on my favorite genre, the detective story. Originally sketched out as something of a short story in which the detective in his quest of a killer discovers only his victims, with each murder leading both men to the next, the book became seriously ambitious when I added the moral and ironic complication of the detective himself being somehow responsible for the deaths by reason of his continued pursuit of the killer. This seemed to me a wonderful metaphor for the America of my time and place. And the detective as my representative American—or hero, if you wish. So much better for an urban environment than a cowboy.

The novel became enlarged when I added an interwoven subplot of young people and a minor plot of gangsters and made the killer’s victims believable round characters who were either sympathetic or interesting, so that, in a departure from the genre and the movies, the reader would be emotionally effected when their deaths occurred. After all, the tradition in Chicago writing, from Dreiser to Bellow, is compassion. Adding to the novel’s length was my recreation of each particular setting where the corpses were found strewn across the landscape of what is now called ‘Chicagoland”, thereby involving as many varied localities as I could in the crimes.

Many readers would say Chicago was the main character in the book, a response that surprised and disappointed me. Only years later did I come to find there was some justification for this observation. In my day, Chicago, for guys like me, was pretty much an open city, and I felt free to venture where I pleased. After high school, I worked as a mucker (sandhog) digging the subway extension beneath the post office, was a tariff clerk for the CBQ Railroad, the timekeeper on the foundation work for the Inland Steel Building and a merchant seaman on the Great Lakes before graduating from Northwestern University and living on the Gold Coast– across from the Ambassador East, no less.

Some readers, including allegedly mafioso and their children, have claimed the gangster plot is the best piece of the book, and that the gangsters are entirely believable, recognizable characters, perhaps something of a first in American fiction. The question asked then, is how did I come by my insights and knowledge? Henry James said writers should “receive straight impressions from life”, a piece of advice I find irrefutable for a naturalistic writer. Lo and behold, at the age of sixteen I worked as a busboy one summer at a nightclub-restaurant on the outskirts of Chicago owned by a former Capone mobster that was frequented by his fellows in the trade, alone (sometimes to play cards in a closed-off dining room), or with their families. These people not only became human to me, they became ordinary, and for a writer, now accessible to the play of his imagination. For example, I witnessed the tipsy top mobster in Chicago at closing time fail miserably in his attempt to pick up a not-so-exciting waitress, while my boss, a rather comic character who reminded me of Lou Costello ( a new restaurant in the area that threatened to be competition for his restaurant was bombed that summer every time it tried to open) would show up at the restaurant furious after losing a bundle at the track and order the help to drain all the nearly empty catsup bottles into new bottles. Without these contacts I suppose I would have had to take my gangsters from the cliches of movies and television (pre-Sopranos) and yes, probably from crime novels, also.

I have a couple of regrets about the novel. I notice a reviewer claimed I had predicted the practice of criminal profiling. If so, I’m not sure where that occurs in the novel. However I did make two predictions that came true that I cut from the book when I reduced its original text by some twenty percent which included not only blubber but the author’s commentary, prophecies and missteps into outright fantasy. One was the prediction that we would suffer from some new and deadly sexually transmitted disease which I changed to suggest old-fashioned syphilis. It seemed to me that given our new libertine sexual proclivities with limitless partners that such was likely to occur. Hence, soon thereafter, Aids. The other was my direct assertion that the mindless violence on film and television not only deadened us to the pain of violence, but encouraged violence, making it a centerpiece of our culture, a notion that was dismissed as hogwash at the time, but seemed an obvious cause and effect to me. Today this observation is pretty much accepted. So much for my career as Nostradamus.

A final admission. Although the Viet Nam war is never mentioned in this novel, and occurred after the time this novel takes place, it occurred during the time I was writing it with the nightly death count on the news. I like to tell myself my rage against that misadventure, along with my nostalgic love-hate relationship with the lost Chicago of my childhood and youth, were the energy sources behind the novel’s composition. It could even be said, with some hyperbole, that I wrote this book alone in my study in place of publically marching with the thousands demonstrating in the street.

One of my great pleasures of publishing this book, along with receiving a nomination for the National Book Award and seeing the novel on the New York Times paperback bestseller list, were the invitations to join the Mystery Writers of America and the British Crime Writers Association.

The Death of the Detective is available from Brash Books, Toyland and The House Across the White, from Foreverland Press. 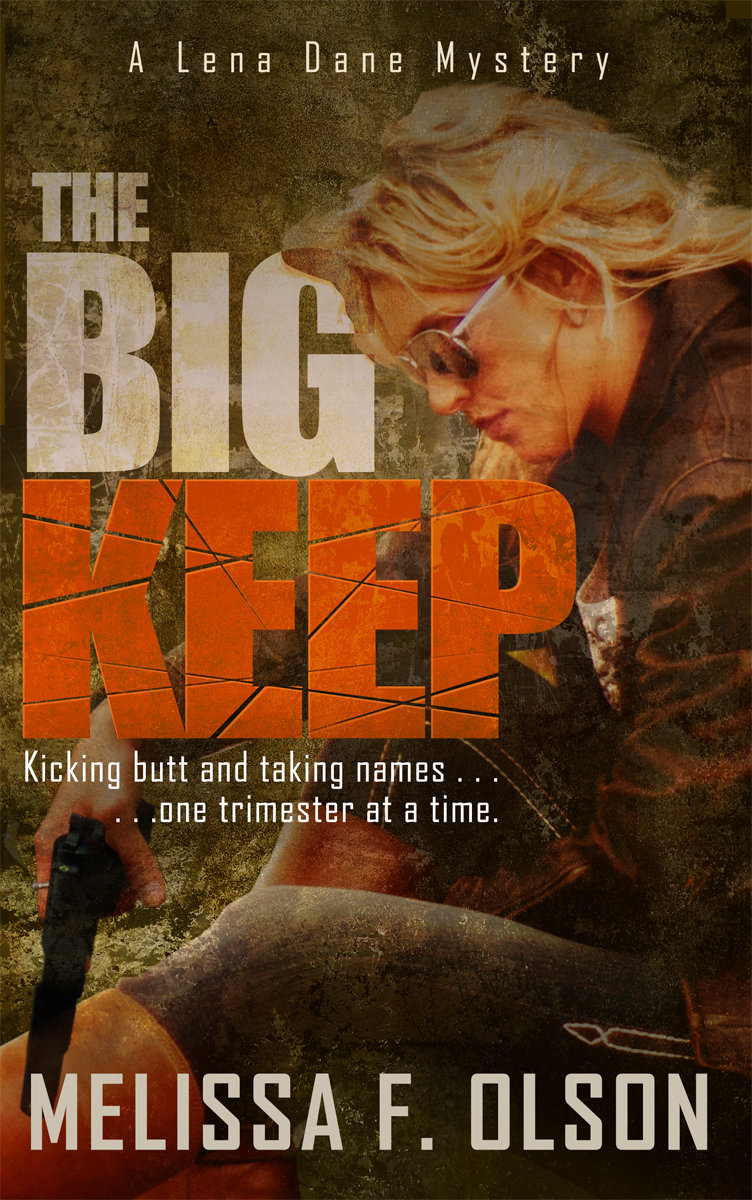