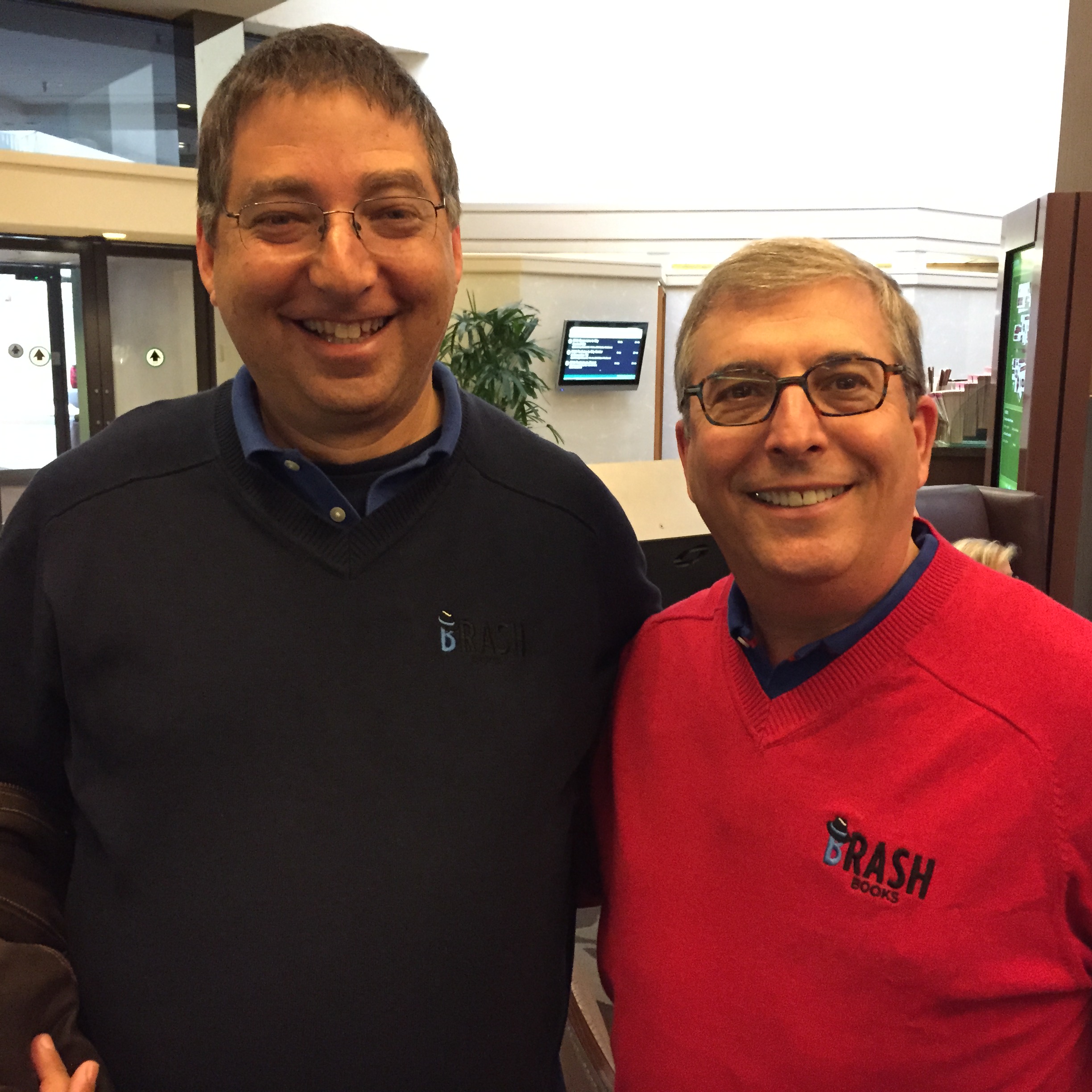 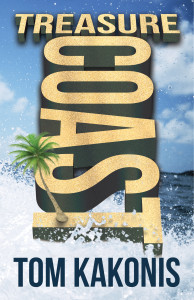 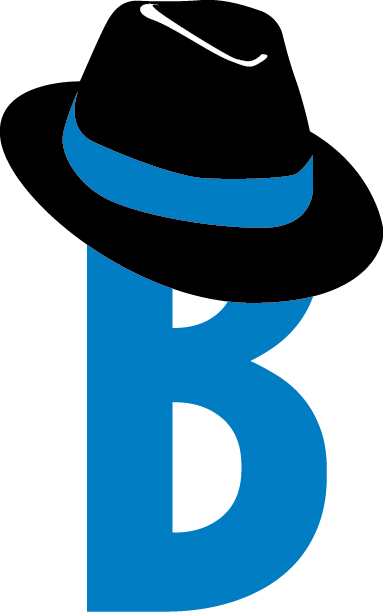 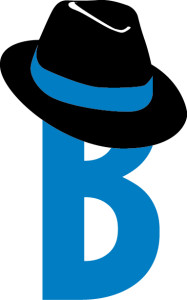 Brash Books is launching tomorrow with thirty books by twelve amazing authors…and I am SO excited. I’m pleased to say that the buzz has already been very positive. For example, last week Kirkus Reviews did a great interview with me and my Brash cofounder  Joel Goldman . Here’s an excerpt:

The Brash editions I’ve seen so far are handsome, trade-size paperbacks, with bold cover imagery and elegant interior design. “Joel and I decided right off that we were either going to do this ‘first-class’ or not at all,” says Goldberg, “with high-quality covers that vividly and definitively establish a franchise for each author or series that we are publishing. We also decided that our covers would be contemporary, regardless of when the stories take place, and that they would pop in thumbnail but be rich in details and textures when seen full-size. We believed that strategy, that look, would instantly set us apart from our competitors, many of whom are either marketing their books with ‘vintage paperback’ or ‘pulpy’ covers that immediately date the product, or are churning out hundreds of generic covers based on a few rigid templates to control their costs. It was a pricey decision for us to make, but we believe it’s the right one.”

Will the gumption and gusto shown by Brash Books help it triumph in an increasingly decentralized publishing environment, one that’s already spawned other paperback reprint houses (such as Hard Case Crime and Stark House Press)? It’s hard to tell. The two partners behind it, though, are certainly optimistic. “We wouldn’t be investing this much of our money into Brash if we didn’t love each and every book we are publishing,” Goldberg states. “We are also having a lot of fun together doing this. Yes, it’s a business. But it’s also been really exciting and fulfilling…especially when an author, or an heir, tells us how much they love the books and how much it means to them, emotionally, to see them brought back in such beautiful new editions. You can’t beat that feeling.”

We had so much to say that J. Kingston Pierce, the writer of the interview, took the quotes that he couldn’t fit into his Kirkus piece and ran it as a long, detailed post on his excellent blog The Rap Sheet. Here’s an excerpt: 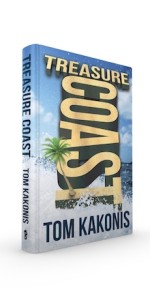 JKP: Do you worry that with such a huge single-month rollout, some of the individual works you’re publishing might get lost?

JG: We’d be crazy if we didn’t worry about that, because we don’t want to publish more books than we can support.

LG: But we also wanted to make a big splash, to launch with a list of books that truly announces who we are, that represents the range of work that we’re publishing, and that demonstrates the high quality that sets us apart from our competitors.

JG: Our marketing plan is a solid mix of old-school and new-school promotion, including magazine and convention ads, online ads, social media, and our killer Web site. We’ve hired an ad agency and a PR firm to help us, and we’re going to as many conventions as we can to get the word out.

LG: The best advertisements we have are our books and our authors. People are blown away by how gorgeous our books are and are very enthusiastic about the authors we’re publishing. Those readers are spreading the word for us better than any tweet or Google ad can.

After more than a decade’s absence, Kakonis (Michigan Roll) returns with a darkly humorous caper novel that throws together an odd mix of characters whose conflicting aims and shifting alliances result in mayhem on Florida’s Treasure Coast. Failed gambler Jim Merriman makes an ill-considered promise to his dying sister to “watch out” for her hapless 21-year-old son, Leon. Con man B. Noble Bott and his assistant, Waneta Pease, are concocting a new scheme with Waneta serving as a medium to put the living in contact with the departed. Mismatched debt collectors, racist thug Morris Biggs and Latino Hector Pasadena, are about their nasty business, which includes Leon. Billie Swett, naïve trophy wife of Big Lonnie Swett, is the piece that will inadvertently connect them all. A hastily concocted kidnapping scheme, an ape-like PI named Don McReedy, and an incipient hurricane stir the plot. Kakonis overwrites at times, but he still offers strong entertainment.

We’re expecting more articles and reviews about Brash in the coming days. But what I really can’t wait to hear is what you think of our books… and whether you believe that we are living up to our motto: we publish the best crime novels in existence.