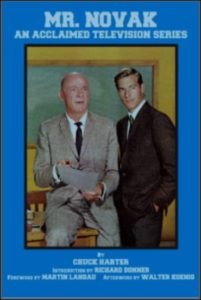 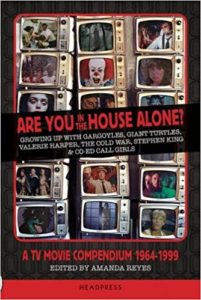 3 thoughts on “TV Book Reviews: Mr. Novak and Movies of the Week”